Nuclear weapons are the most destructive, inhumane and indiscriminate weapons ever created. Both in the scale of the devastation they cause, and in their uniquely persistent, spreading, genetically damaging radioactive fallout, they are unlike any other weapons. A single nuclear bomb detonated over a large city could kill millions of people. The use of tens or hundreds of nuclear bombs would disrupt the global climate, causing widespread famine.

The Human Cost of Nuclear Testing

What makes nuclear weapons the worst

1 A single nuclear weapon can destroy a city and kill most of its people. Several nuclear explosions over modern cities would kill tens of millions of people. Casualties from a major nuclear war between the US and Russia would reach hundreds of millions.

Modeling the effects on cities →
Hiroshima and Nagasaki bombings →

2 The extreme destruction caused by nuclear weapons cannot be limited to military targets or to combatants.

3 Nuclear weapons produce ionizing radiation, which kills or sickens those exposed, contaminates the environment, and has long-term health consequences, including cancer and genetic damage.

4 Less than one percent of the nuclear weapons in the world could disrupt the global climate and threaten as many as two billion people with starvation in a nuclear famine. The thousands of nuclear weapons possessed by the US and Russia could bring about a nuclear winter, destroying the essential ecosystems on which all life depends.

5 Physicians and first responders would be unable to work in devastated, radioactively contaminated areas. Even a single nuclear detonation in a modern city would strain existing disaster relief resources to the breaking point; a nuclear war would overwhelm any relief system we could build in advance. Displaced populations from a nuclear war will produce a refugee crisis that is orders of magnitude larger than any we have ever experienced.

6 Whether or not they are detonated, nuclear weapons cause widespread harm to health and to the environment. 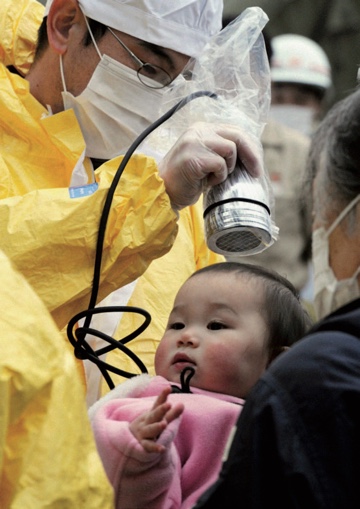 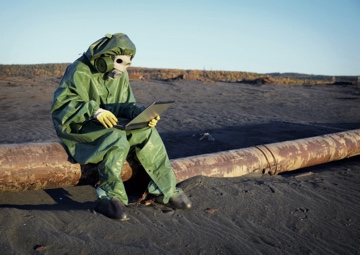 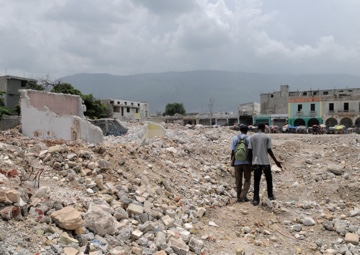 It’s time to stop the madness. Join the movement.

The truth about Nukes

While only used in conflict twice, the devastating effect of nuclear weapons is clear enough to have changed the course of history.

Nuclear weapons are unique in their destructive power and the threat they pose to the environment and human survival.

Nuclear weapons are the most inhumane and indiscriminate weapons ever created. That is why it is time to end them, before they end us.