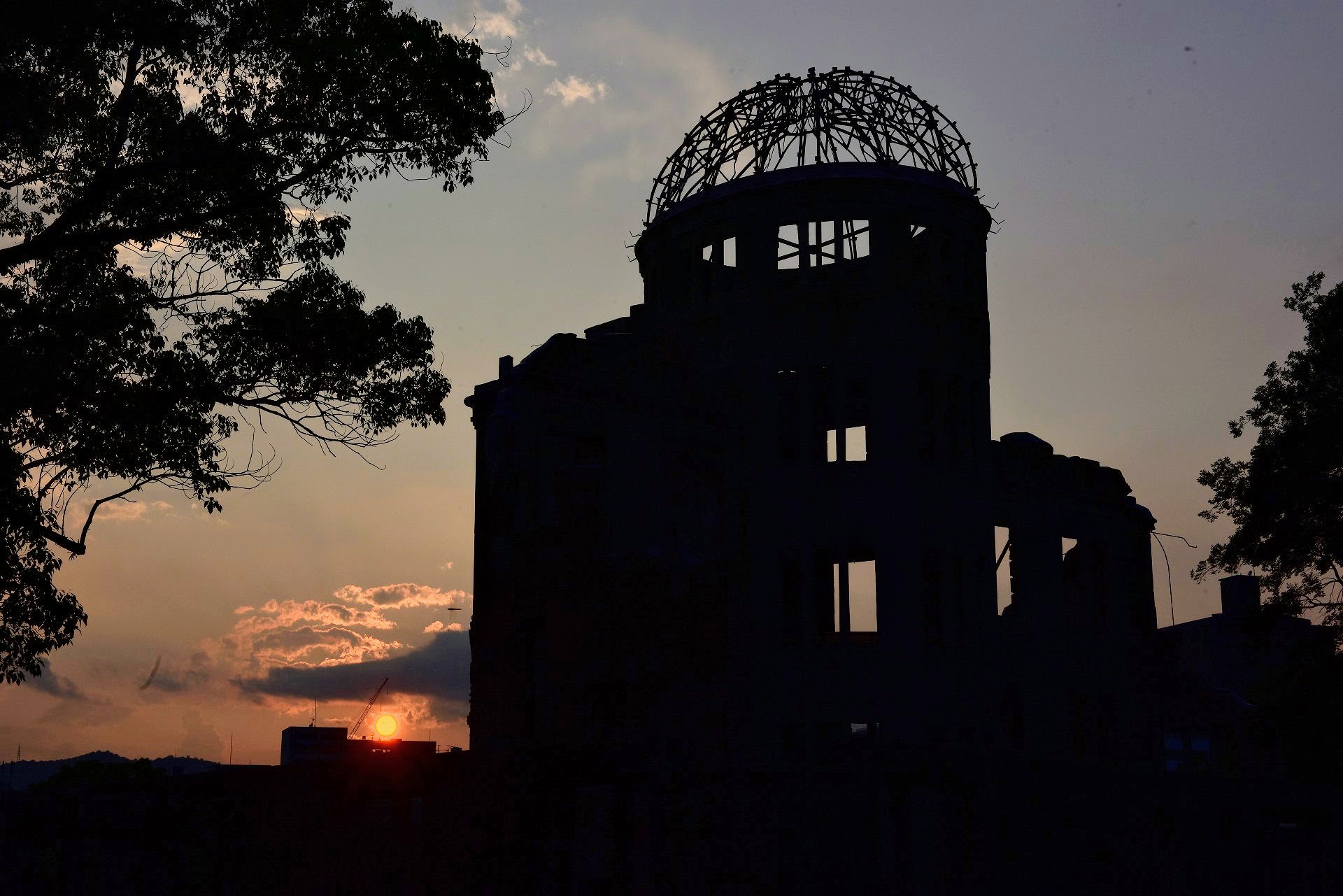 Nuclear weapons produce ionizing radiation, which kills or sickens those exposed, contaminates the environment, and has long-term health consequences, including cancer and genetic damage. Their widespread use in atmospheric testing has caused grave long-term consequences. Physicians project that some 2.4 million people worldwide will eventually die from cancers due to atmospheric nuclear tests conducted between 1945 and 1980.

The use of less than one percent of the nuclear weapons in the world could disrupt the global climate and threaten as many as two billion people with starvation in a nuclear famine in the long-term. The thousands of nuclear weapons possessed by the US and Russia could bring about a nuclear winter, destroying the essential ecosystems on which all life depends.

Physicians and first responders would be unable to work in devastated, radioactively contaminated areas. Even a single nuclear detonation in a modern city would strain existing disaster relief resources to the breaking point; a nuclear war would overwhelm any relief system we could build in advance. Displaced populations from a nuclear war will produce a refugee crisis that is orders of magnitude larger than any we have ever experienced.