The radioactive incineration of cities 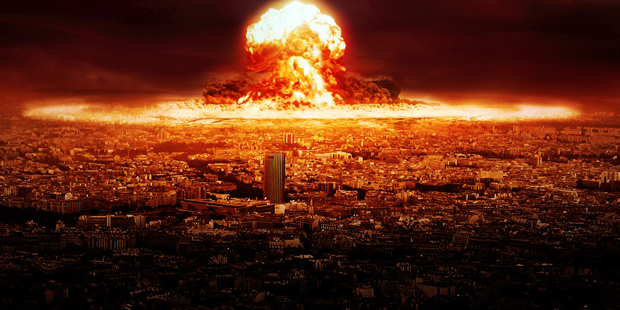 The death toll from a nuclear attack against a large city today could be measured in the millions rather than the tens or hundreds of thousands.

Scientists have modelled the catastrophic humanitarian consequences of nuclear strikes against various urban centers. In a city like Mumbai, India, with population densities in some areas of 100,000 people per square kilometer, a Hiroshima-sized bomb is estimated to cause up to 870,000 deaths in the first weeks. A 1-megaton bomb could promptly kill several million people, with the death toll rising over time.

A 12.5-kiloton nuclear explosion in a New York shipping yard would produce casualties more than one order of magnitude greater than those inflicted in the September 11 terrorist attacks. Blast and thermal effects would kill 52,000 people immediately. Another 238,000 would be exposed to direct radiation from the blast. The fallout would expose a further million and a half people. In total, more than 200,000 would die.

“We witnessed a sight totally unlike anything we had ever seen before. The centre of the city was sort of a white patch, flattened and smooth like the palm of a hand. Nothing remained. Every living thing was petrified in an attitude of acute pain.” 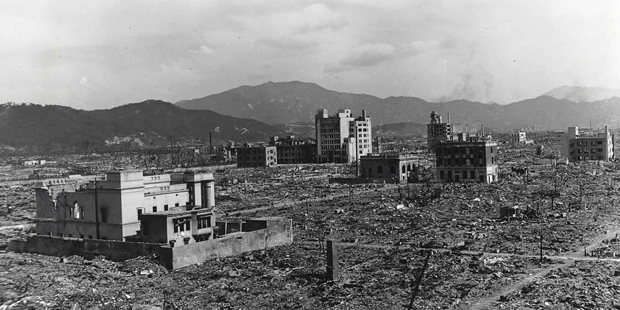 The effects of a war involving many nuclear explosions would be on a scale larger than anything previously experienced in human history. If 500 warheads were to hit major US and Russian cities, 100 million people would die in the first half an hour and tens of millions would be fatally injured. Huge swaths of both countries would be blanketed by radioactive fallout. Most Americans and Russians would die in the following months from radiation sickness and disease epidemics.