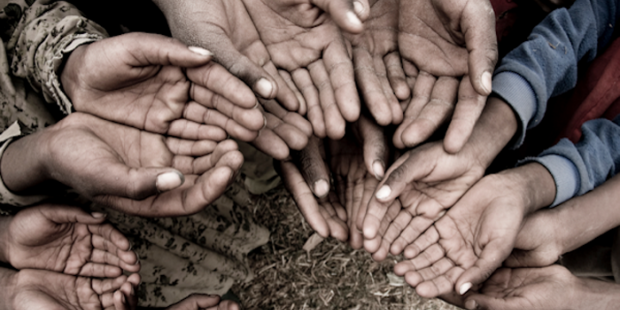 As hundreds of millions of people across the globe go hungry, the nuclear-armed nations spend close to US$300 million a day on their nuclear forces.

The production, maintenance and modernization of nuclear forces diverts vast public resources away from health care, education, climate change mitigation, disaster relief, development assistance and other vital services. Globally, annual expenditure on nuclear weapons is estimated at US$105 billion – or $12 million an hour. The World Bank forecast in 2002 that an annual investment of just US$40–60 billion, or roughly half the amount currently spent on nuclear weapons, would be enough to meet the internationally agreed Millennium Development Goals on poverty alleviation by the target date of 2015.

Nuclear weapons spending in 2010 was more than twice the official development assistance provided to Africa and equal to the gross domestic product of Bangladesh, a nation of some 160 million people. The Office for Disarmament Affairs – the principal UN body responsible for advancing a nuclear-weapon-free world – has an annual budget of $10 million, which is less than the amount spent on nuclear weapons every hour.

“The world is over-armed and peace is under-funded …. The end of the cold war has led the world to expect a massive peace dividend. Yet, there are over 20,000 nuclear weapons around the world. Many of them are still on hair-trigger alert, threatening our own survival.”