This is the second edition of the Norwegian Peoples Aid's Nuclear Weapons Ban Monitor, a watchdog which measures progress towards a world free of nuclear weapons, by using the 2017 UN Treaty on the Prohibition of Nuclear Weapons (TPNW) as a yardstick. The report also evaluates the extent to which the policies and practices of all states comply with the prohibitions in the TPNW, regardless of whether they have joined the Treaty yet. 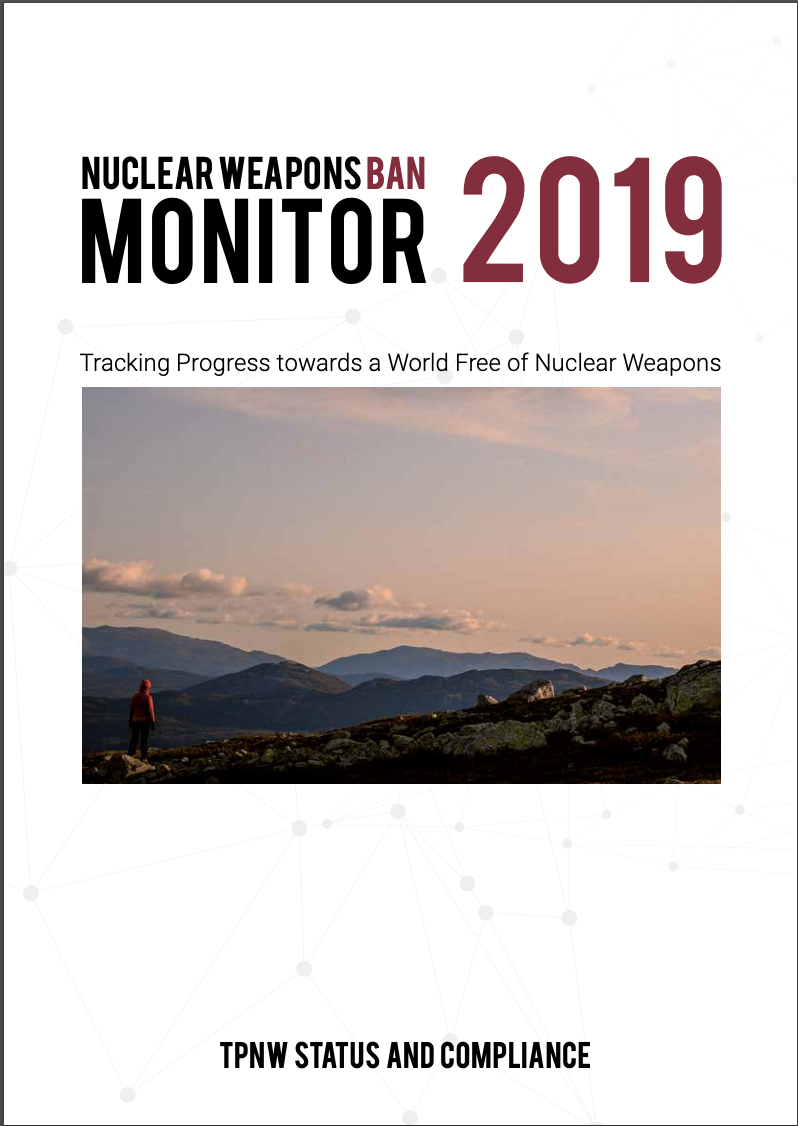