Hanford is the most toxic site in the United States. Why is the cleanup plan destined for failure?

In 2017, the Hanford Waste Management Site, Washington, was suddenly evacuated. A radioactive waste storage tunnel, built in 1965, had collapsed and the fallout was unknown. Hanford holds the waste from most of the US’s weapons-grade plutonium, about 56 million gallons of radioactive sludge in decrepit tanks. Fortunately, the tunnel only housed old, contaminated railroad cars and no radiation was released into the atmosphere, but its collapse was a terrifying demonstration of the potential danger. If the next accident involves one of the old, leaking tanks, the Hanford fallout zone won’t be so lucky.

Production at the Hanford Site stopped in 1989 but since then it has been called “an underground Chernobyl waiting to happen.” The 2017 accident begs the question: why has cleanup barely begun? In Part 1, we explored the secret suffering at Hanford and why reports of pollution and unsafe working conditions have been dismissed by the contracted company and the government. In Part 2, we are investigating why cleanup has barely begun at Hanford, whether efforts have worked and at what cost, and why a total cleanup may never be feasible.

What are the cleanup plans? 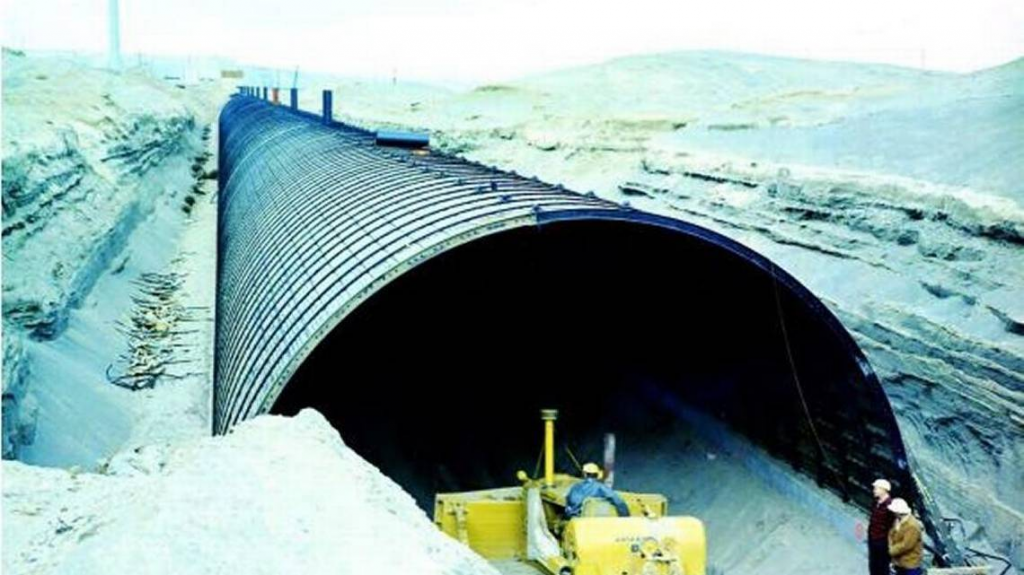 A tunnel very similar to this holding radioactive materials collapsed in 2017.

So far only 7.5 million gallons of waste have been relocated from leaky tanks to new ones and some groundwater has been treated. It’s good, but it’s still a temporary fix. However, materials at Hanford can have a half-life of up to 24,100 years. Tanks and other infrastructure were built decades ago with improper materials, like wooden support beams in the collapsed tunnel, and are now accidents waiting to happen. Hanford needs a solution that will last longer than fifty years.

Hanford’s long-term plan is the Waste Treatment Plant. It would turn liquid waste, the most dangerous waste at Hanford, into solid bars that would be buried at an undetermined site. A plant like this has never been developed and Hanford is touted as an innovator in environmental remediation. The plant’s start date has continuously been pushed back, most recently from 2019 to 2036. 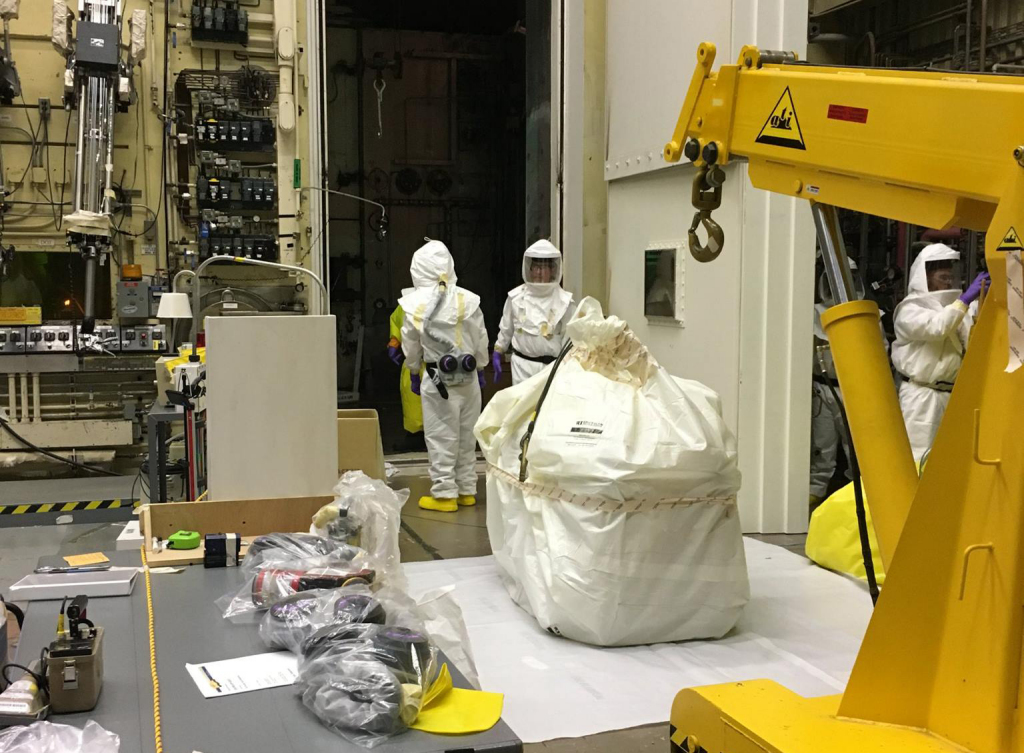 The current design has flaws that make it dangerous and ineffective; an internal report that an employee whistleblower gave to the Hanford Challenge identified 362 vulnerabilities. The technology would have to work perfectly for 40 straight years because it would be too dangerous for anyone to go into the facility and make repairs. Pumping and agitating radioactive materials increases the risk of an explosion that would release radioactive material into the atmosphere. Construction will cost $20 billion, while operational costs could reach an additional $60 billion USD. The plant is expensive and, by a Hanford employee’s own admissions, puts both workers and the local communities at an even greater risk.

Despite these problems, the Waste Treatment Plant is hailed as “the most sophisticated garbage disposal on earth” and is the largest environmental remediation plan in the world. If this seems impractical and ineffective that’s because nuclear weapons were produced with no regard for their long-term effects. When the waste was produced, no treatment plan was considered. 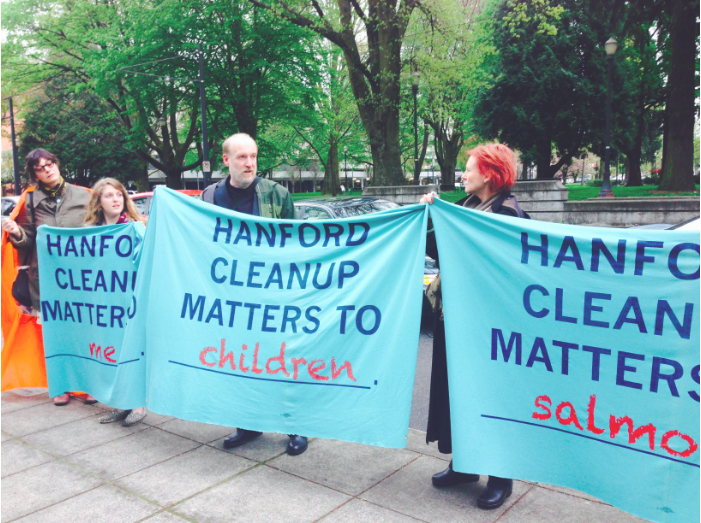 Waste is one of the most insidious ways that nuclear weapons disregard the environment and the health of future generations because cleanup is left until years later, when the damage seems to have already been done and forgotten. The affected workers and communities around the world have been the fiercest advocates for proper cleanup, justice, and care. Through their efforts, the UN Treaty on the Prohibition of Nuclear Weapons, adopted in 2017, contains specific clauses that establish a global standard and national obligations for environmental remediation and victim assistance. And the TPNW confronts nuclear waste where it begins: the creation and continued acceptance of nuclear weapons.

It’s baffling that anyone would create more waste, nonetheless we know that nuclear armed states are expanding and updating their arsenals in massive modernization programs. The United States alone is slated to spend $1.7 trillion on modernization in the next 30 years. If we have no solution for the past’s pollution, there is little reason to believe the next nuclear weapons won’t have the same devastating effects. Sharing today’s stories challenges the nuclear status quo and will help to protect the future.