A few months ago, in a two-part blog series, we explored the secret suffering of communities at Hanford – known as the most toxic place in the United States- and the status of cleanup of 56 million gallons of nuclear waste at the Hanford Site. The site has been called “an underground Chernobyl waiting to happen.” In part 3, we look at a workshop that explores the ways in which the communities exposed to radiation perceive it and the recent reduction in funding for cleaning up Hanford. 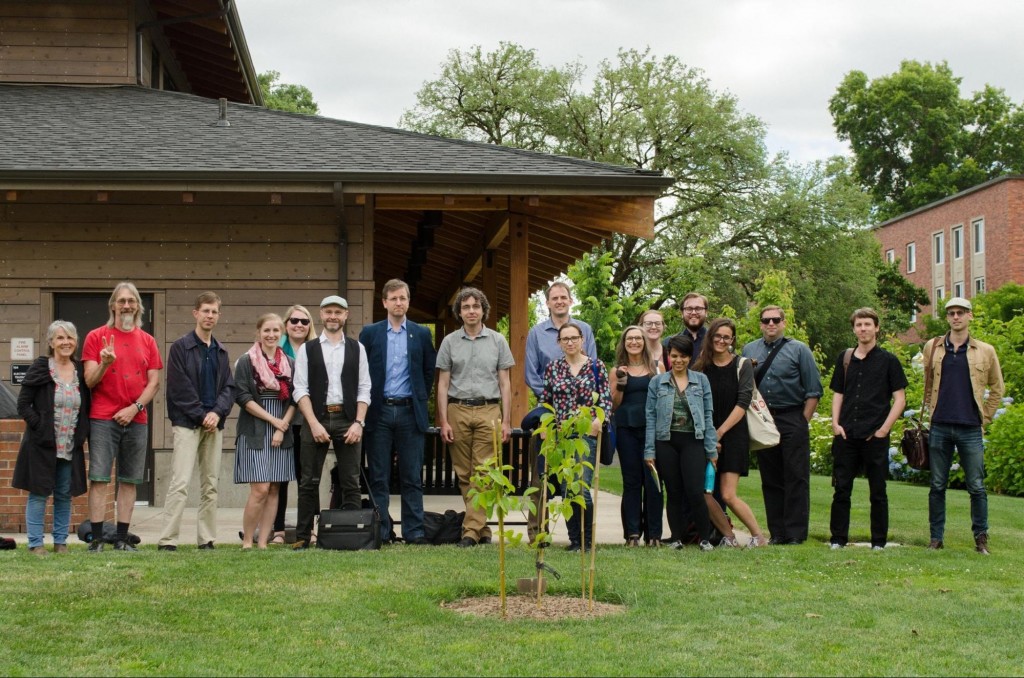 Communities living close to the site continue to pay the price for the United States’ Cold War legacy; they have to live with countless medical crisis and years of environmental damage from radiation exposure. Yet the ways of assessing, investigating, and ultimately understanding human and environmental contamination have historically differed among stakeholder groups. During the workshop, part of the three-year National Science Foundation Award research project “Reconstructing Nuclear Environments and the Hanford Downwinders Case,” attendees and presenters explored the way individuals and communities in Hanford understand radiation’s effects on health, livelihood, and society as a whole, and what role the scientific community and the government have played in shaping those perceptions.

According to Oregon State undergraduate Mahal Miles – who attended the workshop as part of an Honors College Center for the Humanities Summer Internship -  some of the most powerful conversations revolved around:

The workshop featured sixteen presenters, ranging from academics living as far away as Tasmania (Australia) to an award-winning poet and a Hanford Downwinder. It also featured Downwinder accounts specific to the Hanford nuclear production complex, as well as insight to the nuclear history collections residing in OSU’s SCARC. A public event by poet Kathleen Flenniken and Hanford Downwinder Pat Hoover made the story of contamination accessible using poetry and prose, which was framed with introductory remarks by indigenous educator Dr. Allison Davis White Eyes.

“It is essential,“ said Richards, “to create space in academia for sharing knowledge about the various ways of comprehending radiation exposure. Our workshop displayed the true value and function of scholarship in asking questions about contamination and consequences of nuclear weapons.” 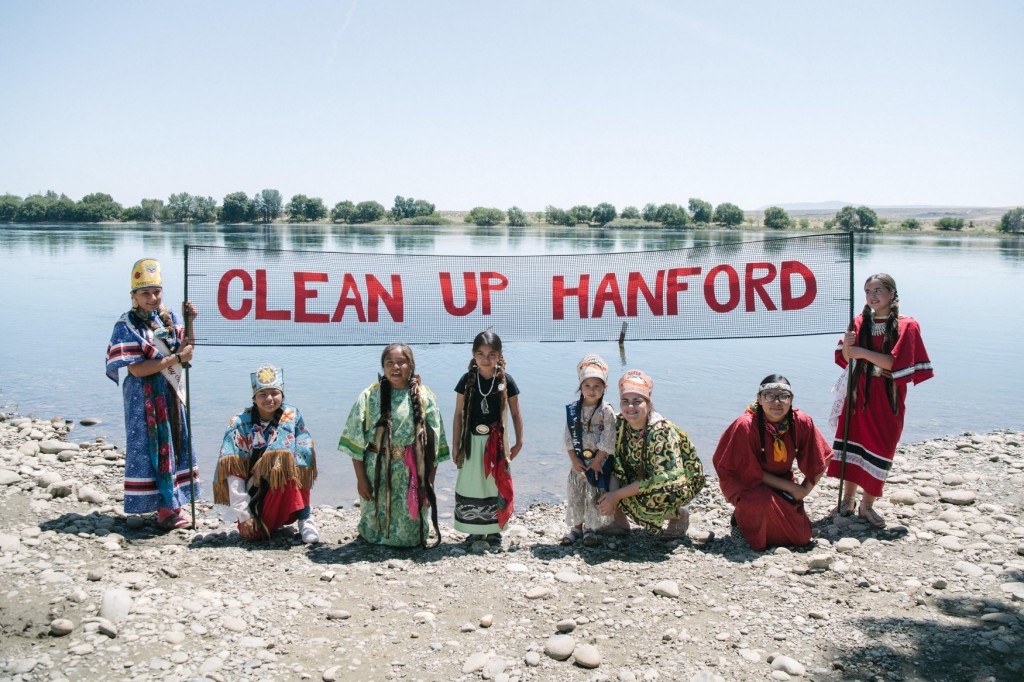 Meanwhile, the current US administration has announced plans to cut Hanford’s funding by $416 million even though the crucial cleanup at Hanford needs more funding and not less. Hanford’s long-term plan is the Waste Treatment Plant. It would turn liquid waste, the most dangerous waste at Hanford, into solid bars that would be buried at an undetermined site. A plant like this has never been developed and Hanford is touted as an innovator in environmental remediation. However, construction will cost $20 billion, while operational costs could reach an additional $60 billion USD. The plant is expensive and, by a Hanford employee’s own admissions, puts both workers and the local communities at an even greater risk. Meanwhile, the US administration plans on downgrading the threat levels of some radioactive waste to save $40 billion on clean up. This aims to speed up the clean-up process at Hanford and make it seem cheaper but has been criticized for not actually carrying out the clean-up part.

The affected communities at Hanford continue to face the brunt of US Cold-War nuclear weapons legacy by battling severe health problems, lack of government support and seemingly no path forward from the complex clean-up plans at Hanford. That’s why initiatives like the “Ways of Knowing and Radiation Exposure” workshop are such an important platform that empowers these communities to keep fighting for justice.