Building nuclear weapons requires materials and labor, not just from scientists, but also from the men and women living in communities nearby. After the Cold War, many of the United State’s most crucial nuclear weapons production sites ‘closed’ and were forgotten, but not by workers and local communities, who were left to deal with the devastating, toxic legacy of these sites.

This is obvious at Hanford Waste Management Site, Washington. It is sometimes referred to as “,” yet most people will never have heard of it. While the workers and activists of Hanford speak out, their stories are dismissed because they demonstrate the real cost of nuclear weapons.

What happened at Hanford site? 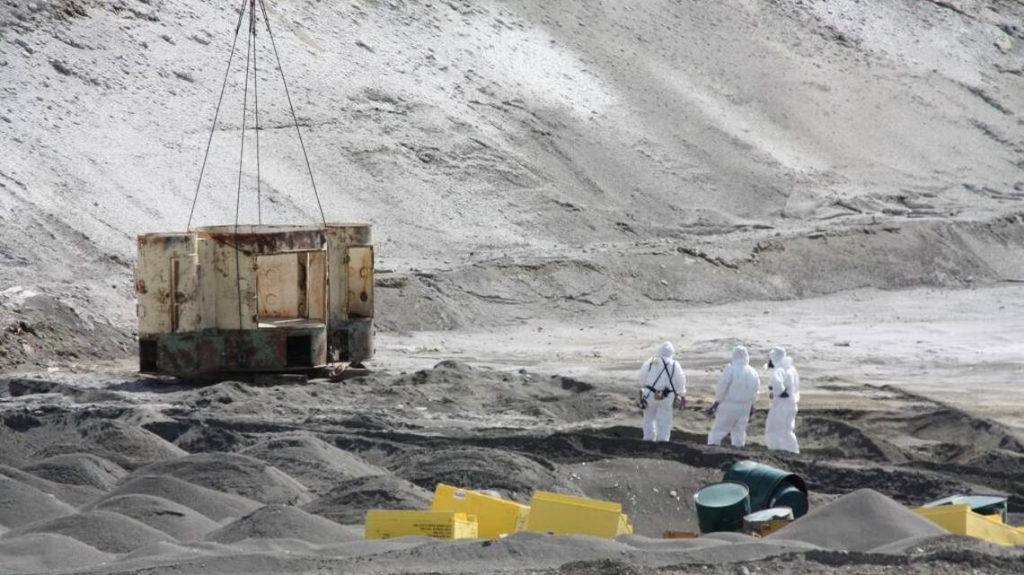 Hanford site was one piece of the Manhattan Project puzzle. It developed plutonium for the Trinity Test, the bomb dropped on Nagasaki, and Cold War weapons. By 1965, there were nine weapons reactors, five reprocessing plants, hundreds of support and research buildings, and 177 underground waste tanks.  Ultimately, Hanford produced 74 tons of plutonium, roughly two-thirds of the US’s stockpile. The production facilities were phased out as the Cold War ended and the Dept. of Energy delegated cleanup to various private companies.

Hanford left a lot more than just history. Before any nuclear site can close it must contend with its dangerous waste. Hanford has 56 million gallons of radioactive waste held in underground tanks and solid waste buried throughout the site. By the site’s own admission, innumerable spills and solid waste burials were not accurately recorded. The environmental and health effects have been devastating–and ignored.

The real Hanford pushed aside 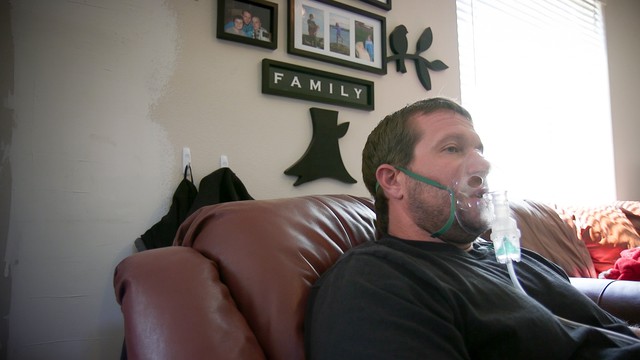 Time and time again, activists have sounded the alarm on Hanford’s damaging practices and each time researchers and whistleblowers were proven right at a devastating cost. The river was polluted by the cooling system that diverted its water and by accidental spills, which were never fully recorded at Hanford so their scale is hard to know. Radiation reached the Pacific Ocean 200 miles away and contaminated fish and soil on its way. Today, Hanford holds 56 million gallons of radioactive waste which leaks into the soil and groundwater because many tanks have never been replaced. In 2013, Governor Inslee admitted that one tank was leaking up to 300 gallons a year; the contracted cleanup company knew–and did nothing. Still, authorities claim that none of the radiation is dangerous to public health. Local residents and workers disagree.

Around Hanford, people report unusually high rates of thyroid disorders, cancer, and handicaps, because of river pollution. In particular, Native American communities who rely on the river and salmon fishing to support their cultural way of life have been affected. The government claims the radiation is not dangerous, but that’s no comfort to the estimated 2 million people on the shores of the Columbia who have been exposed to radiation.

On Hanford’s grounds, the Dept. of Energy “reported toxins in the air ‘far exceeding occupational limits’ and a ‘causal link’ between vapor exposure and lung and brain damage.” Vapor exposure has harmed more than a hundred workers, resulted in respiratory and cognitive problems (even dementia), and lead to at least one death. A former worker, Seth Ellingsworth, 38, used to be an athlete, but after inhaling an unknown toxic substance at work, he struggles to breath. There are obvious health concerns at Hanford, but workers have been fired for speaking publicly. In Ellingsworth’s words, “The program (regarding worker safety and chemical vapors) is designed to make workers feel safe, not actually be safe. To protect workers would cost too much money” and the company denies responsibility for his condition. Workers have dedicated years to this environmental remediation project, but when they truly advocate for themselves and the environment they are silenced.

Why haven’t these stories been told? 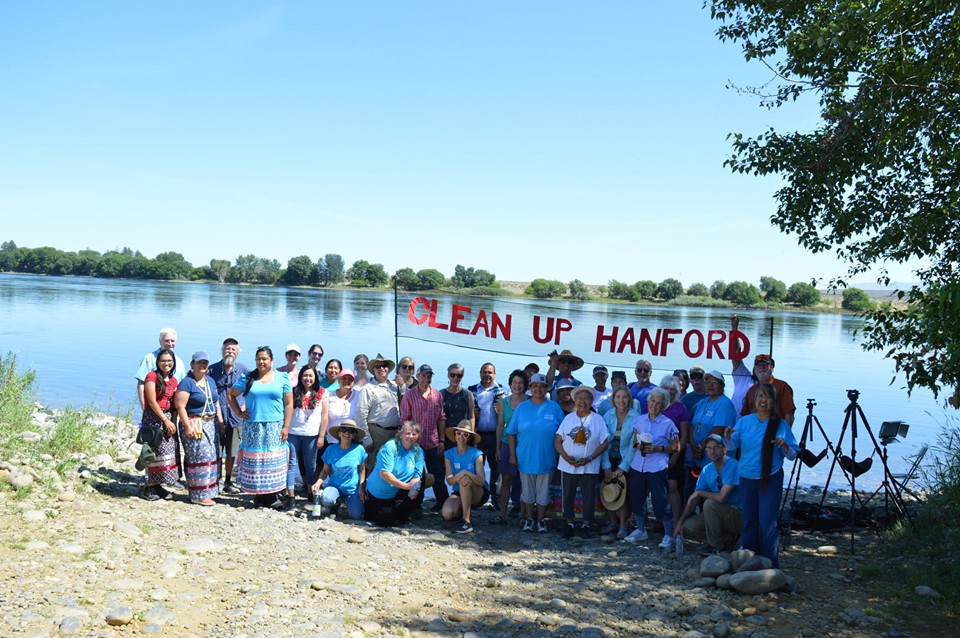 At Hanford, obscure statistics of ‘safe’ radiation levels have a life or death impact. Private contracting companies seem to care more about their cleanup fee than their employees and have made little progress in healing the environment. As they are contracted by the Dept of Energy or Dept of Environmental Affairs, private companies can brush aside accusations of pollution and fire workers who speak publicly. As a nuclear armed state, the US argues that these weapons keep us safe. To prop up that narrative, the true story of nuclear weapons and the harm done at every nuclear site cannot reach the public. Today, you can take a guided tour of the cleanup efforts at Hanford. But it probably won’t include these stories.

Raising the voices of workers like Ellingsworth will make him and other Hanford activists harder to dismiss in their fight for justice and care. The needs of nuclear victims, from production, testing, or cleanup, must be met in the United States and anywhere else, and their voices have been the most powerful in the fight to obtain justice and assistance. Thanks to the efforts of vocal nuclear survivors and activists from all over the world, the UN Treaty on the Prohibition of Nuclear Weapons, adopted in 2017, includes specific clauses on victim assistance and environmental remediation. When the Treaty enters into force, nations will be obligated to fulfill those clauses. Whether the US will actually choose to do so is yet to be seen, but the TPNW sets a global standard of victim assistance and environmental remediation. 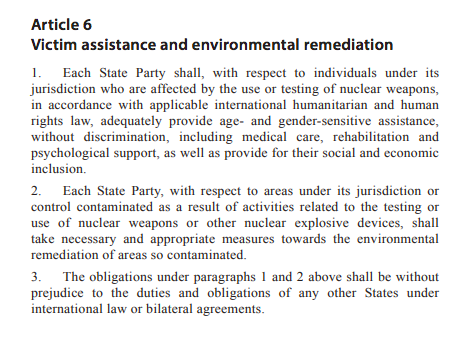 Article 6 of the Treaty on the Prohibition of Nuclear Weapons

Next, in Part 2, we will explore that cleanup efforts at Hanford. Every story out of Hanford shows that cleanup is necessary, but cases like Seth Ellingsworth pose the question: is the ‘largest environmental remediation plan in the United States’ even working?