Malta signed the Treaty on the Prohibition of Nuclear Weapons on 25 August 2020 and ratified it on 21 September 2020. It participated in the negotiation of the treaty at the United Nations in New York in 2017 and voted in favour of its adoption.

Malta was the 84th state to sign the treaty. Its permanent representative to the United Nations, Vanessa Frazier, signed the treaty on behalf of the state. The foreign ministry issued a press release explaining its decision.

“The signature of this important treaty continues to underscore Malta’s unwavering commitment towards nuclear non-proliferation, and highlights its commitment towards achieving prosperity through peace,” it said. “Whilst other treaties exist banning a whole myriad of dangerous weapons, this particular treaty is the first of its kind by calling for a prohibition of nuclear weapons.” 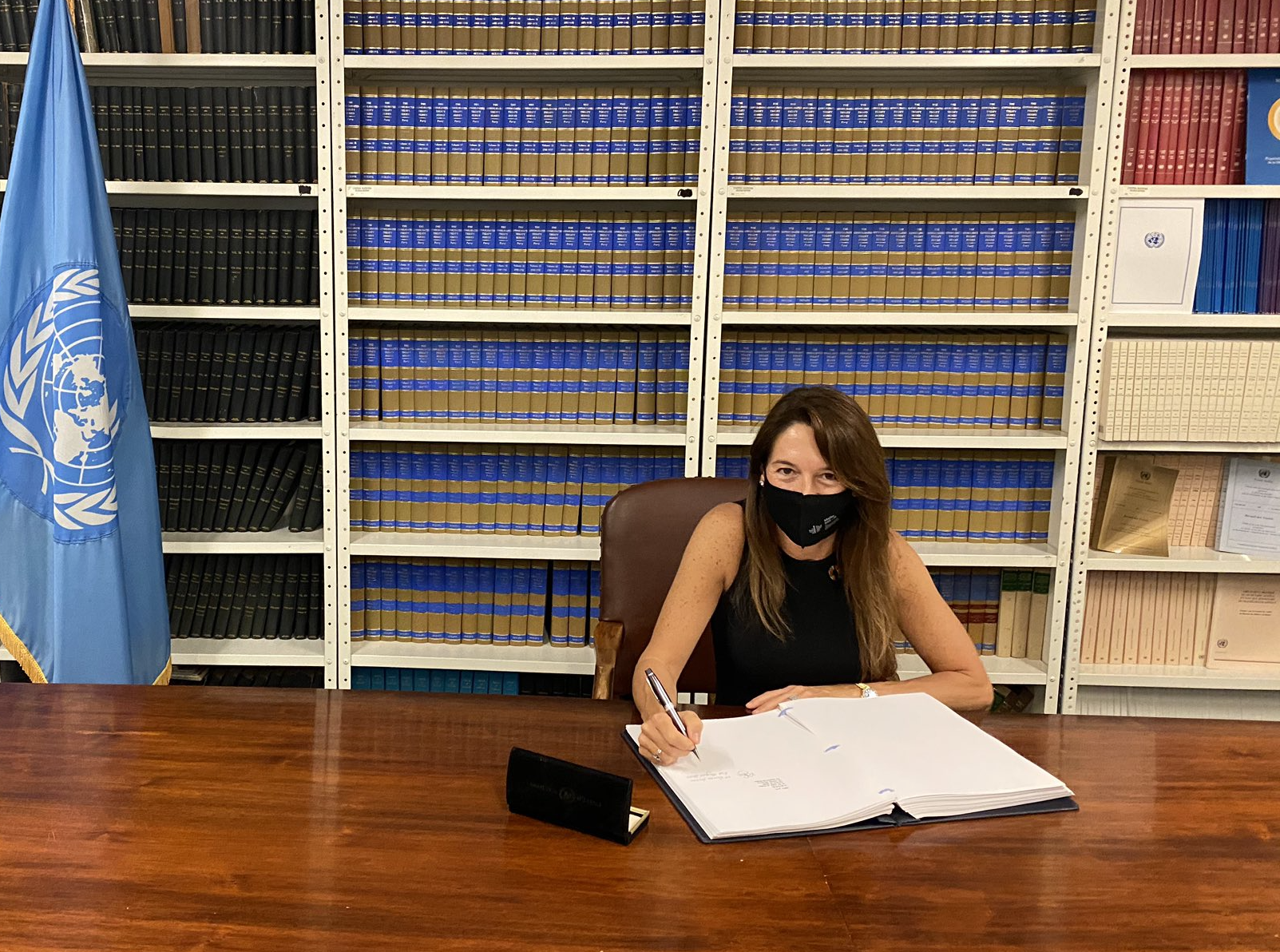 Less than a month later, Malta became the 45th state to deposit its instrument of ratification or accession. It did so on the occasion of a high-level meeting to commemorate the 75th anniversary of the United Nations. Its ratification also coincided with its Independence Day.

In a press release, the foreign ministry said that the goal a world free of nuclear weapons is “a guiding principle of Malta’s foreign policy” and its ratification is testament to its commitment to global disarmament, which is “crucial to securing a safer future for all and for future generations”. 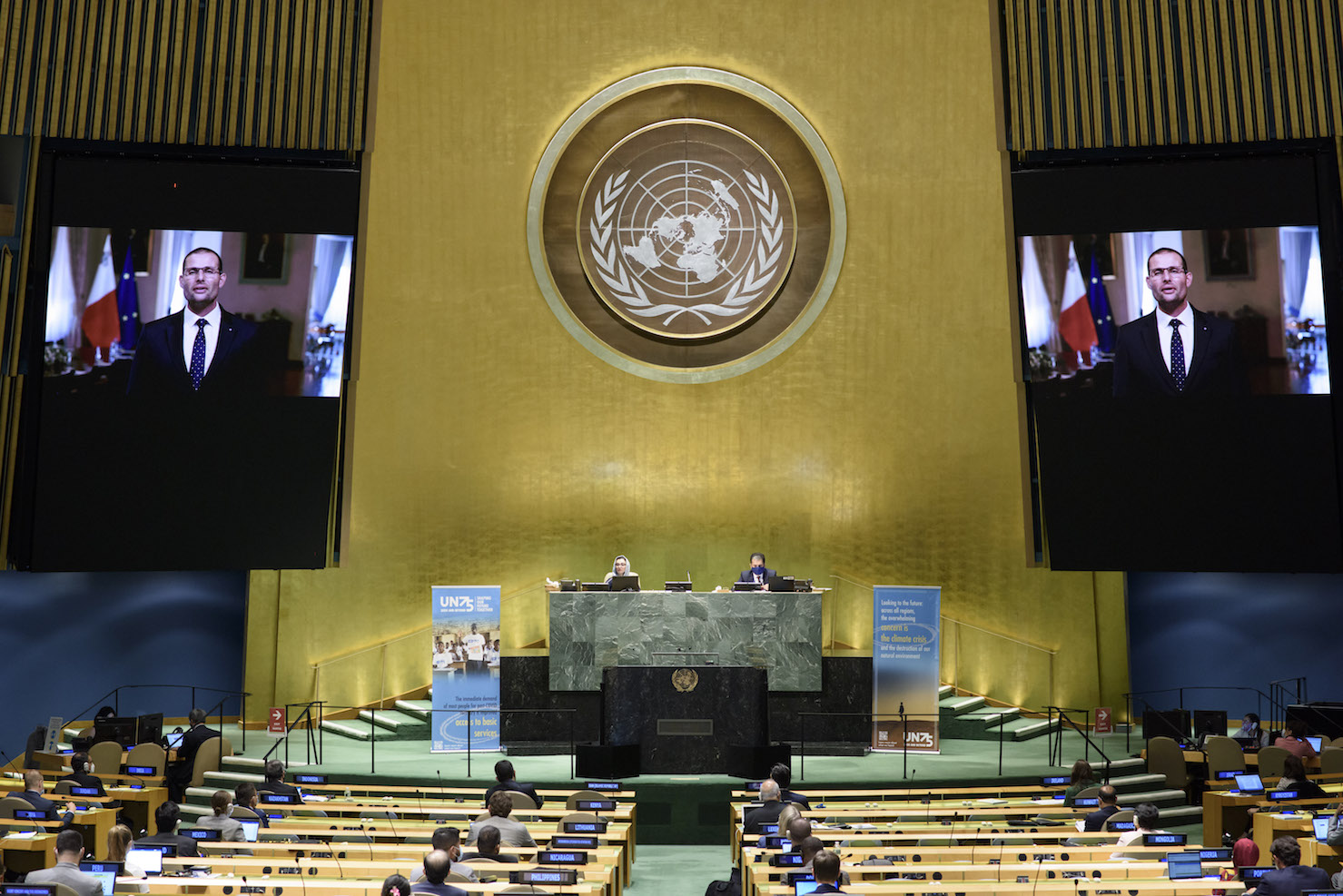 Malta voted in favour of a UN General Assembly resolution in 2019 that welcomed the adoption of the treaty and called upon “all states that have not yet done so to sign, ratify, accept, approve, or accede to the treaty at the earliest possible date”.

In 2016, Malta was a co-sponsor of the UN General Assembly resolution that established the formal mandate for states to commence the negotiations in 2017 on “a legally binding instrument to prohibit nuclear weapons, leading towards their total elimination”.

Malta was among 127 states that endorsed a “humanitarian pledge” in 2015–16 to cooperate “in efforts to stigmatise, prohibit, and eliminate nuclear weapons”. The pledge was instrumental in building momentum and support for convening the negotiations.

Spain: Why would a country that has banned biological and chemical weapons not ban nuclear weapons?