Nine doctors from around the world explain why they work to rid the world of nuclear weapons - in the midst of a global pandemic.

The year is 2025. The entire world is in disarray. In some parts of the world, medical facilities are overwhelmed; doctors and nurses are exhausted, and the rest of the world is struggling to help. The economy is crashing. No one knows how long it will last because no one has lived through something like this before. It happened in a couple of countries but it didn’t take long before the effects spread to every country on earth.

No, we’re not talking about another pandemic. We’re describing the aftermath of a very limited nuclear war.  A full scale nuclear war would kill hundreds of millions the first day and plunge the world into a human-made nuclear ice age within a week, ending the world as we know it.

We’ve been living under the threat of a global health crisis triggered by nuclear war for decades. But nuclear weapons are not a virus: we have the solution to get rid of them and we need to act before it’s too late.

Health professionals have continuously warned the public and governments about nuclear weapons. They helped mobilize millions of people around the world to call for an end to the arms race in the 1970s and 1980s because of the catastrophic medical consequences of nuclear war – a final epidemic for which there can be no cure and prevention is the only option. Today, International Physicians for the Prevention of Nuclear War, which won the Nobel Peace Prize in 1985, is a network of doctors and other health professionals with chapters in 63 countries. 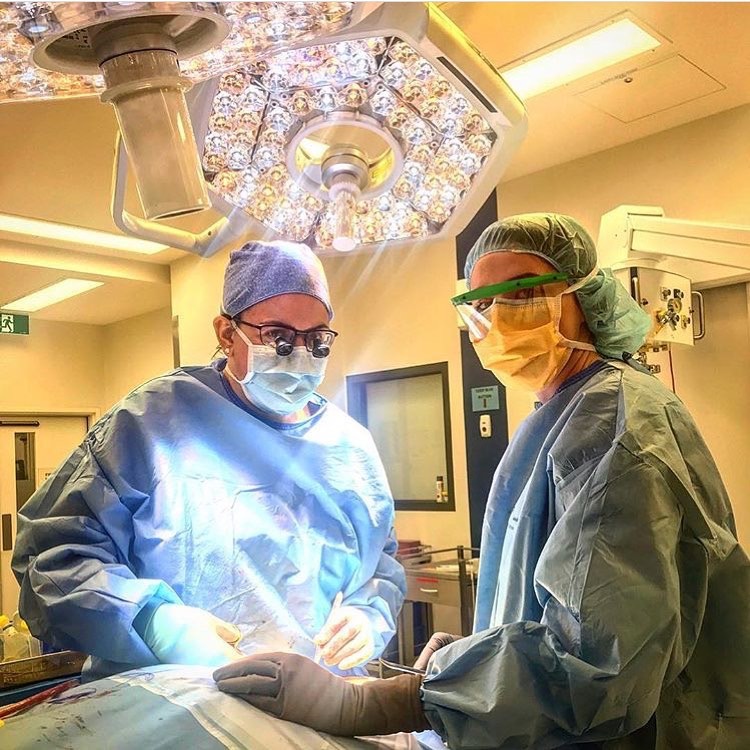 “Nuclear weapons constitute the greatest immediate threat to the health and welfare of mankind,” wrote the World Health Organization in a 1984 report. “It is obvious that no health service in any area of the world would be capable of dealing adequately with the hundreds of thousands of people seriously injured by blast, heat or radiation from even a single one-megaton bomb. Whatever remained of the medical services in the world could not alleviate the disaster in any significant way.”

The strain on health facilities and professionals to respond to a nuclear war would last generations. Japanese Red Cross hospitals today continue to treat many thousands of victims of cancers and chronic disease caused by radiation exposure from the 1945 bombings of Hiroshima and Nagasaki.

Like a pandemic, the medical impacts of a nuclear explosion would not be contained in the country where the explosion took place. Radiation knows no borders. Radioactive isotopes produced from nuclear tests have spread throughout the world, into the atmosphere, ocean and all our bodies.

Climate studies have demonstrated that even a limited regional nuclear war with a few hundred nuclear weapons (less than one percent of global nuclear arsenals) would have dramatic and lasting global impacts on climate and food supply. A recent study modeling the use of 100 Hiroshima-sized nuclear weapons between India and Pakistan could cause a decrease in sunlight and precipitation, severely disrupting net primary production of the world’s staple grains, destabilizing the worldwide food chain and the global economy – and triggering a global famine that would likely end billions of lives.

There is a critical difference between a pandemic and a nuclear war. We already have the tool to stop nuclear weapons. It’s called the Treaty on the Prohibition of Nuclear Weapons and it was adopted in 2017 at the United Nations by 122 countries. Today 81 countries have signed it and 36 have ratified. The World Medical Association in 2018 welcomed the TPNW and called on all states, “as a mission of physicians” to promptly join and implement it. The World Federation of Public Health Associations, International Council of Nurses, and the International Red Cross and Red Crescent Movement did the same.

Health professionals are clear: there is no way for us to adequately respond to a nuclear war. Our only solution is to work together as a global community to prevent one. Any nuclear weapons in any country drives others to acquire them and threatens us all. The choice of nine countries to keep nuclear weapons puts us all at risk.

Doctors and nurses are overwhelmed responding to the global health crisis we are already facing. We cannot afford to take on another one, not least one that we have the power to prevent. Responsible nations must join the Treaty on the Prohibition of Nuclear Weapons, taking collective global action for the health of our people and our planet.

These doctors are part of the International Physicians for the Prevention of Nuclear War (IPPNW), winner of the 1985 Nobel Peace Prize and founding organisation of ICAN.