With the support of ICAN, four emerging scholars from Russia, Czechia, Poland and Ukraine have produced fresh analysis on nuclear disarmament in the Eastern and Central European region.

From Poland, Russia, Czechia, and Ukraine, each of these researchers dives into the existing, historical, and emerging narratives on nuclear weapons to showcase the region's experiences and potential as a platform for disarmament. Eastern and Central Europeans are enormously affected by the current escalated nuclear tensions, yet mainstream analysis largely comes from the United States and Western Europe. These new research pieces illustrate the wealth of knowledge and expertise in the region and importance of highlighted these voices.

We are excited to introduce the cohort of Eastern and Central European researchers on nuclear disarmament. 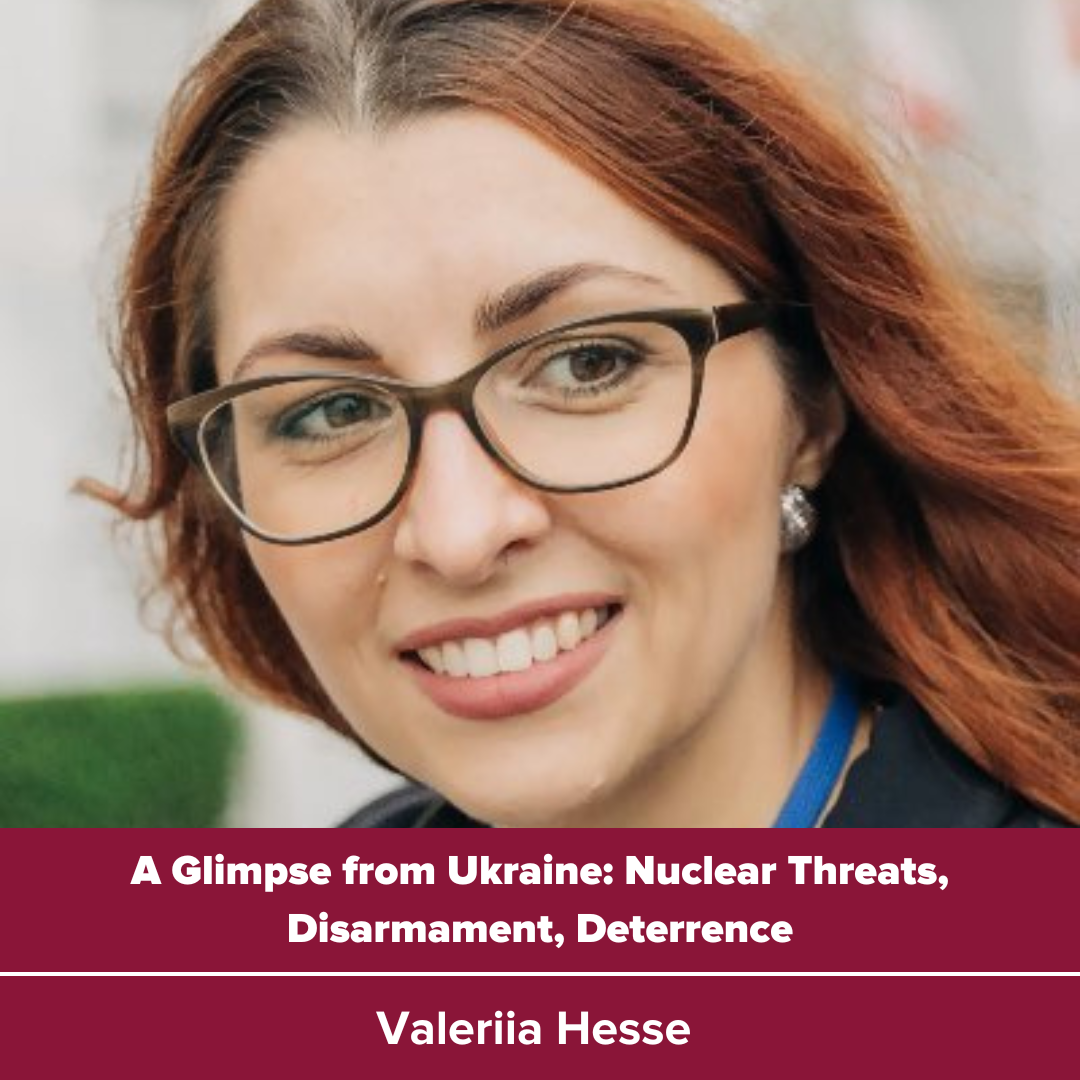 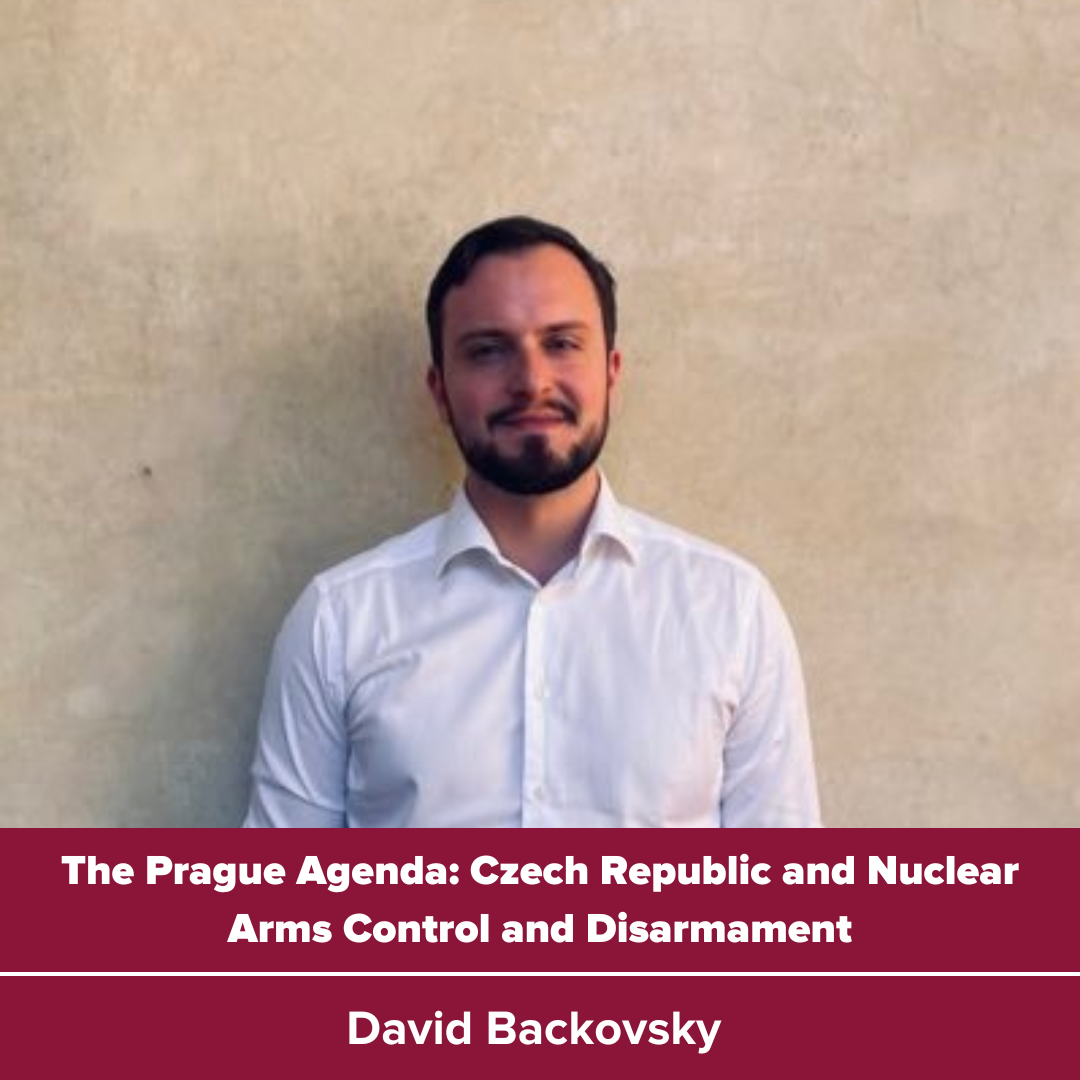 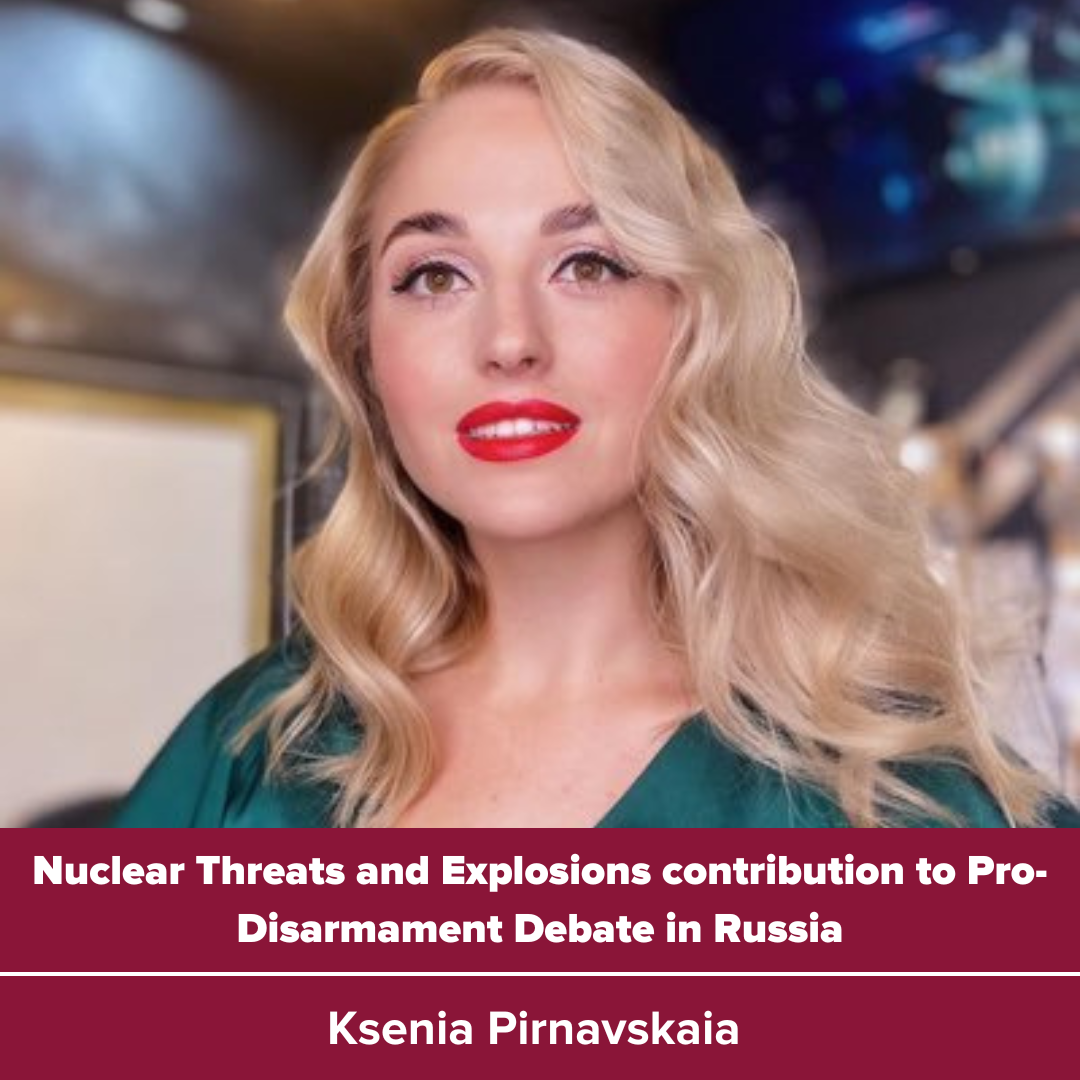 To hear a little more about their perspectives and research, listen to this Twitter Spaces featuring these researchers.

Euractiv: We must condemn any and all threats to use nuclear weapons