On October 6th, 2017 at a few minutes to 11, the International Campaign to Abolish Nuclear Weapons received an unexpected phone call from Oslo. The message: the campaign had received the 2017 Nobel Peace Prize, for “its work to draw attention to the catastrophic humanitarian consequences of any use of nuclear weapons and for its groundbreaking efforts to achieve a treaty-based prohibition of such weapons.”

What followed next was a whirlwind of press, well-wishes and celebration by ICAN campaigners all over the world, followed by the realisation that this was not just an incredible honor but also a huge opportunity. The wish for a world free of nuclear weapons was taking centre stage, and we needed to use the spotlight to move people around the world into action. So campaigners around the world got back to work:

The visibility and support from the Nobel Peace Prize were a welcome boost to the lobbying efforts to promote the entry into force of the Treaty on the Prohibition of Nuclear Weapons. With the Prize so clearly tied to the achievement of the Treaty, diplomats involved in negotiating or lobbying for the treaty, were able to show their governments back home why this was a unique and urgent opportunity. All over the world, our campaigners pushed elected officials to speak out in support of the Treaty, and pledged to work for their government to join the treaty, boosted again by he public visibility that came with the Prize. And all of those efforts have paid off: Since its adoption by the UN in July of 2017, 69 countries have signed the Treaty and 19 have become States Parties. That is a faster rate of ratification than any other treaty banning weapons of mass destruction has achieved so far. 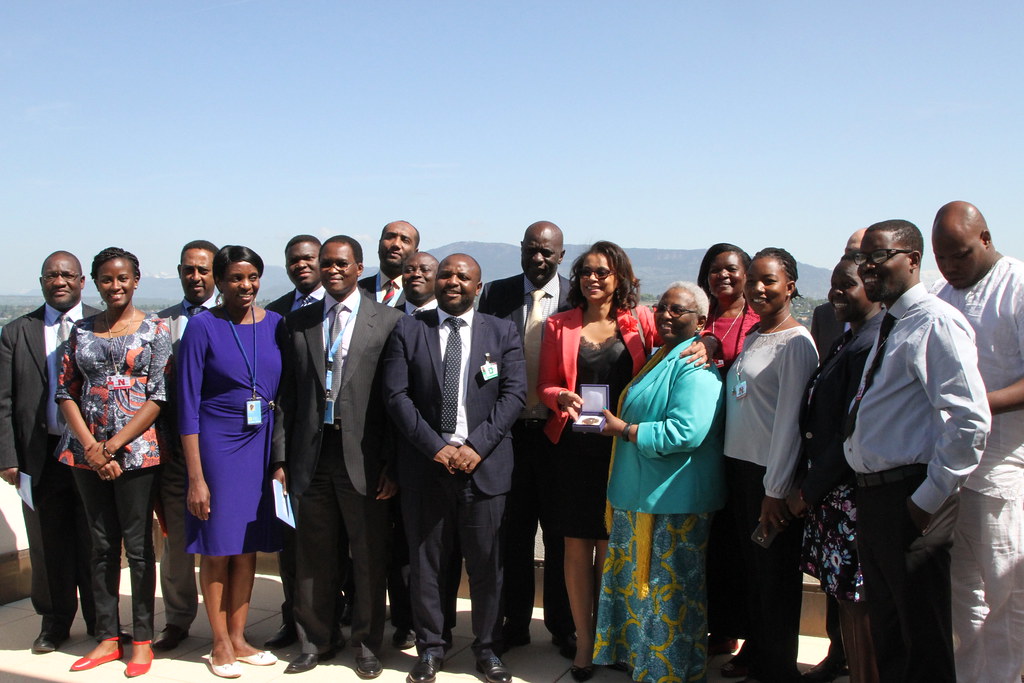 The medal itself has also been a great conversation starter all over the world.  In Australia, the medal opened doors- and ears-  at a wide range of places: political conferences, unions, fire stations, city-halls, universities. In September of 2018, the medal was taken on a 900km bicycle tour across the country, ending in a large rally at parliament in Canberra; find photos of the unique Nobel Peace ride here.  In Japan, the medal was displayed in the Memorial Musea of Hiroshima and Nagasaki as a recognition for the incredible resilience of the Hibakusha – survivors of the nuclear bombings in 1945 – and their efforts to end nuclear weapons. These displays brought the message that we can and must end nuclear weapons to new generations, and helped spark a conversation about why Japan has not yet signed the Treaty.

The Nobel Prize has also served as a rallying cry for the campaign to end nuclear weapons.  In the days after the announcement and the ceremony, thousands of new people from all around the world began engaging with the campaign. In the months that followed the Prize, we have welcomed dozens of new partner organisations – each incredible organisations in their own right that work on nuclear disarmament in their own context, and help us spread the message more effectively.  And it is that energy which we will continue to build on. As we wait to welcome a new Nobel Peace Prize winner to the family of Laureates today, we know that the momentum to end nuclear weapons is growing ever closer to reaching a tipping point. 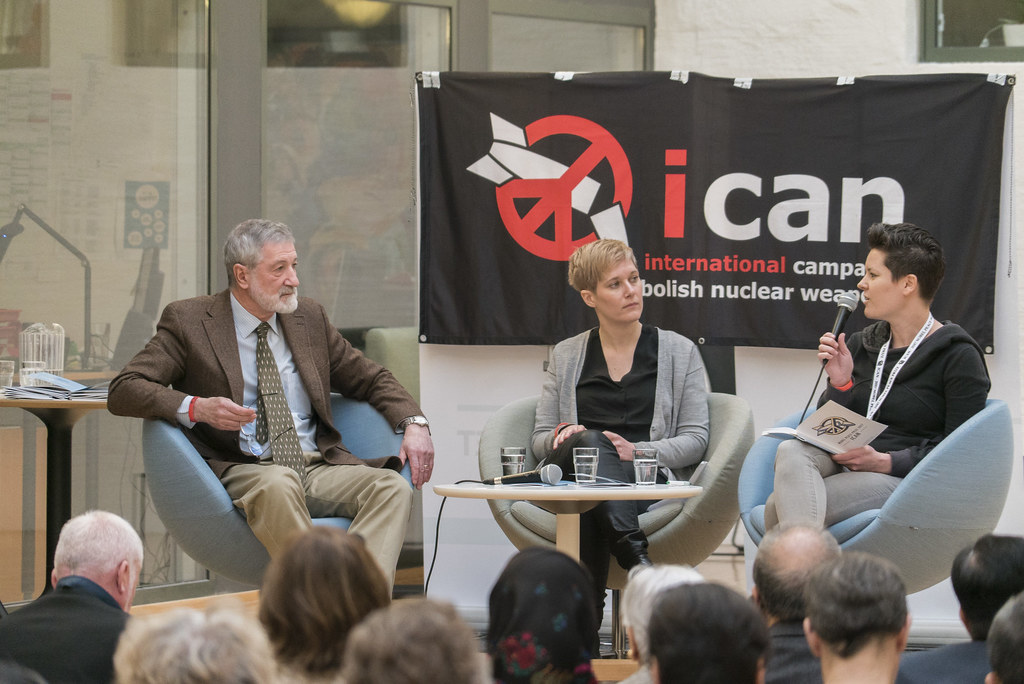