Bolivia has signed and ratified the Treaty on the Prohibition of Nuclear Weapons.

Evo Morales, the then-president of Bolivia, signed the treaty on 16 April 2018. Sacha Sergio Llorentty Solíz, the permanent representative of Bolivia to the United Nations, deposited the country’s instrument of ratification with the UN secretary-general on 6 August 2019.

Bolivia participated in the negotiation of the treaty at the United Nations in New York in 2017 and voted in favour of its adoption.

Bolivia chose to ratify the treaty on 6 August, the anniversary of the US atomic bombing of Hiroshima, so as not to forget those who lost their lives in the attack.

Bolivia has promoted universal adherence to the treaty, including by co-sponsoring a UN General Assembly resolution in 2019 that calls upon all states to sign, ratify, or accede to the treaty “at the earliest possible date”.

In 2016, Bolivia voted in favour of the UN General Assembly resolution that established the formal mandate for states to commence the negotiations in 2017 on “a legally binding instrument to prohibit nuclear weapons, leading towards their total elimination”.

Bolivia was among 127 states that endorsed a “humanitarian pledge” in 2015–16 to cooperate “in efforts to stigmatise, prohibit, and eliminate nuclear weapons”. The pledge was instrumental in building momentum and support for convening the negotiations.

Bolivia is a state party to the 1967 Treaty of Tlatelolco, which established Latin America and the Caribbean as a nuclear-weapon-free zone. 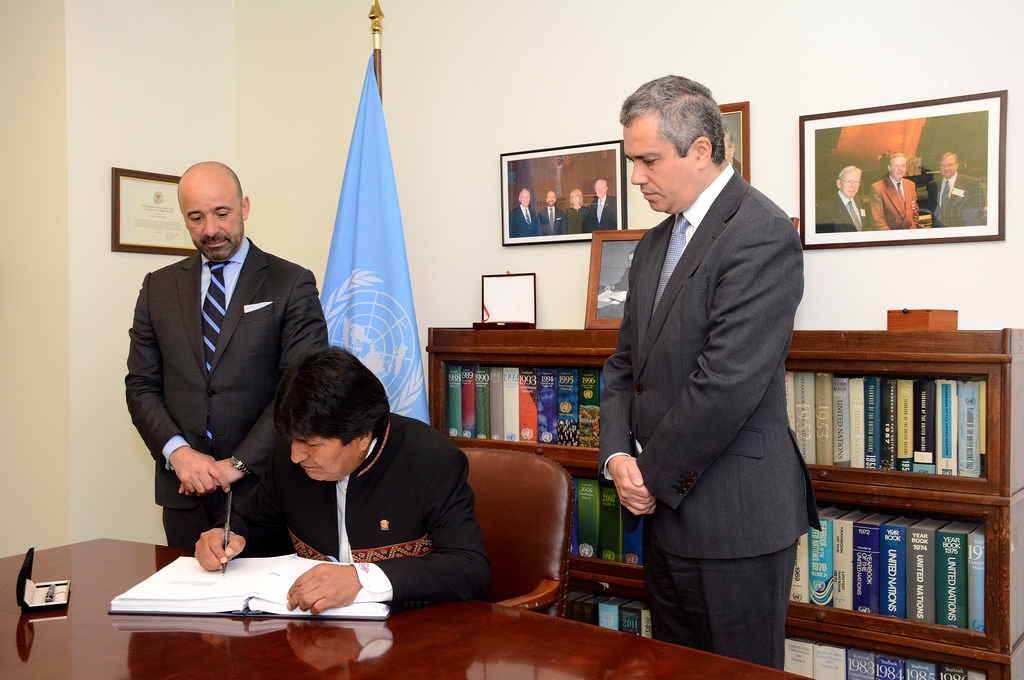 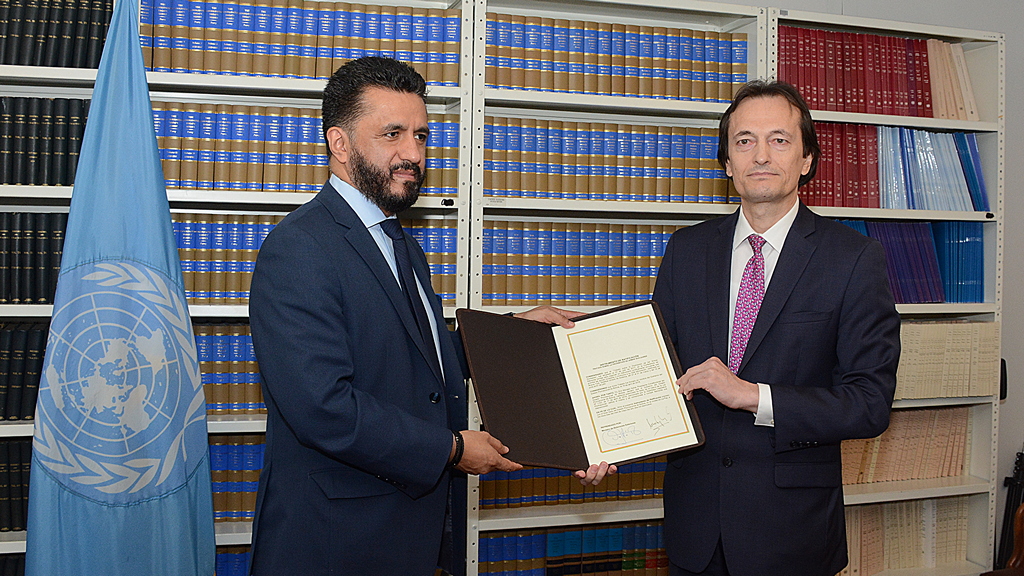