On June 19th and 20th, the Ministry of Foreign Affairs of Guyana and ICAN convened a Caribbean Regional Forum on the Treaty on the Prohibition of Nuclear Weapons to take stock of the Treaty from a regional perspective, and to canvas progress for the early signature and ratification by all countries in the region.

A total of 22 participants, representing 10 of the 14 Caribbean countries took part in the event - namely Antigua and Barbuda, Belize,
Grenada, Guyana, Haiti, Jamaica, St-Lucia, St Kitts and Nevis, St-Vincent and the Grenadines, and Trinidad and Tobago – as well as of the ICRC, the Guyana Red Cross Society, ICAN partner organizations working in the region and the ICAN Secretariat. Unable to participate in person, the
Secretary General of OPANAL contributed to the Forum with a video message to the participants.

In his opening keynote address, Guyana's Foreign Secretary of Guyana, Mr. Carl B. Greenidge, appealed "to all Member States of CARICOM to be purposeful about creating opportunities for progress on the long standing issue of nuclear disarmament. Our planet and our peoples expect and deserve nothing less. We must deliver." Read his full address here. 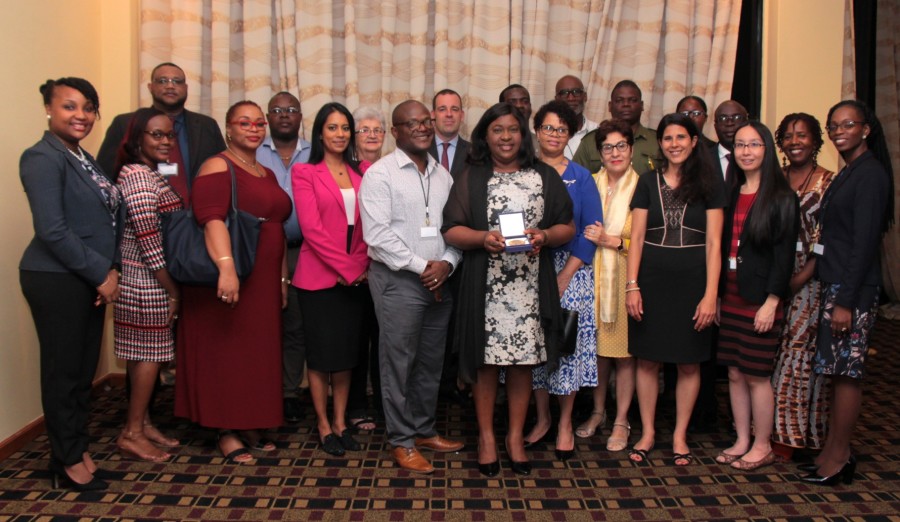 Addressing the participants at the welcome reception for the participants, Guyana's Foreign Minister, Her Honorable Dr. Karen Cummings, recalled "the role that the countries of CARICOM played in the process leading up to the adoption of Treaty" and encouraged them to continue leading the process forward: "As a region, we continue to deliberate on critical issues relevant to the Treaty with a view to increasing ratifications from CARICOM and this Forum has provided another important opportunity for us to continue these conversations." Read her full remarks, here.

In a series of sessions, participants recalled the process that led to the adoption of the TPNW, with a particular focus on the risks and humanitarian and environmental impact of nuclear weapons. They discussed the importance of the TPNW as an historic achievement to which countries of the region contributed and a significant contribution to the nuclear disarmament regime by strictly prohibiting nuclear weapons and closing the legal gap that previously existed. Participants further acknowledged the important role the region has to play by joining the Treaty and contribute to its early entry into force and universal adherence and expressed resolve to work towards that end.

Download the Forum's briefing paper on the role of CARICOM in advancing the Treaty on the Prohibition of Nuclear Weapons (TPNW) here.

Read a short report from the Caribbean Forum on the Treaty on the Prohibition of Nuclear Weapons here.

Read the Georgetown Statement, adopted by the participants of the meeting here.

And with the support of / Avec le soutien de 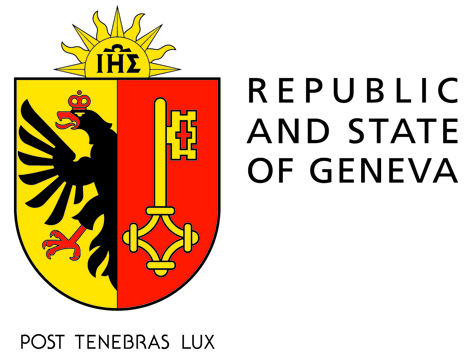