ICAN and Peace Boat for a series of unique instagram live streams on @nuclearban from the commemorations of the bombings of Hiroshima and Nagasaki on August 6 and 9. The first livestream took place on the morning of August 6, with a guided tour from the Hiroshima Peace Memorial Park, showing you the A-bomb dome, capturing the atmosphere of Hiroshima and the feeling of the Hibakusha that morning, and marking minute of silence.

In this first livestream, Peace Boat's Sumiko Hatakeyama will take you along the A-bomb dome, the Hiroshima Peace Memorial Park and Ceremony and give you a look at how the minute of silence is experienced in Hiroshima. She will also be joined by Ms Higashino, a second generation hibakusha, who has a powerful message of peace and the total elimination of nuclear weapons. The other two events in the series will be an exclusive concert with instruments that survived the atomic bombing on the evening of the 6th, and a commemoration from Shiroyama Elementary School in Nagasaki on August 9th.

Sumiko is an international coordinator of @peace.boat and PhD candidate at the University of Pennsylvania.  She is interested in exploring the history of nuclear weapons and nuclear power from the radiation risk perspective: how radiation risks have been understood, framed and weighed against other risks; and how such risk perceptions, in turn, have influenced nuclear policies. With Peace Boat she has travelled to over 20 countries with atomic-bomb survivors, testifying to the humanitarian consequences of nuclear weapons. 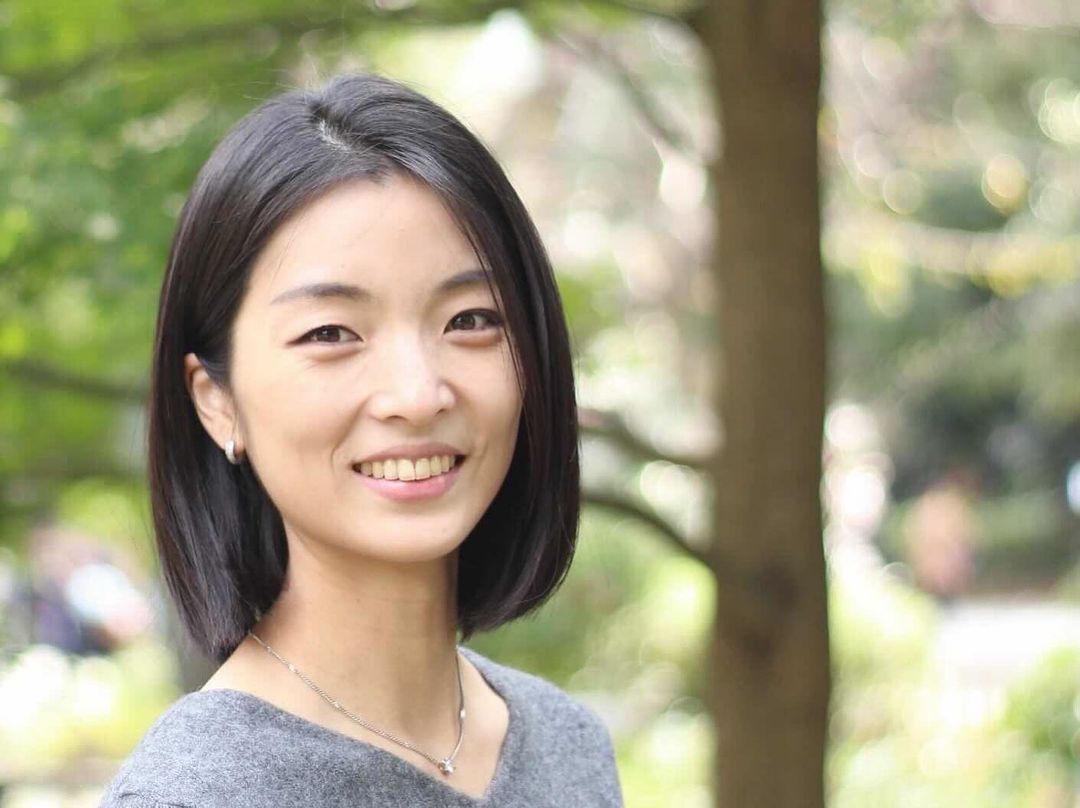 Each year, the anniversaries of the bombings of Hiroshima and Nagasaki remind us of the catastrophic humanitarian consequences of nuclear weapons and what is at stake in our work to eliminate these weapons of mass destruction.  This year’s commemorations will be the first since the UN Treaty on the Prohibition of Nuclear Weapons entered into force, a historic moment that the hibakusha spent decades fighting for. We hope you will join us in the commemorations.

Standout with signs and banners, notice, letters in papers