Join ICAN and Peace Boat for a series of unique instagram live streams on @nuclearban from the commemorations of the bombings of Hiroshima and Nagasaki on August 6 and 9. On the evening of the 6th, we are proud to invite you to a live stream along the Hiroshima Memorial Peace Park, the floating lanterns ceremony and a unique concert featuring two  musical instruments that survived the atomic bombing in 1945. 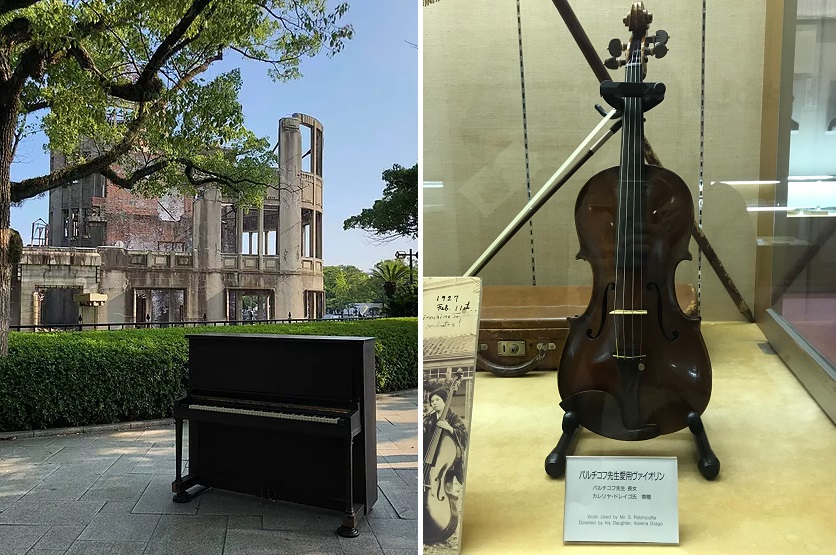 Peace Boat will offer you an beautiful evening view from Hiroshima and a concert featuring two musical instruments that survived the bombing: Akiko’s Piano and Palchikoff’s Violin. While wishing for a world without nuclear weapons, please join us in listening to the beautiful performance by two musicians with a connection to Hiroshima. The instagram live is part of this online concert organised by PeaceBoat, which will be fully streamed. More information about the concert: https://peaceboat.org/english/news/connecting-hiroshima-music-august-6-concert

Your guide for the live will be Mary Popeo. Mary is the Executive Director of Peace Culture Village, in Hiroshima Prefecture. As a student at Boston College, Mary had two opportunities to visit Japan. During her trips, she conducted independent research on Hiroshima, interviewed 25 people familiar with nuclear issues, interned at the World Friendship Center, participated in the World Conference Against A & H Bombs, and helped organize the YMCA's International Youth Peace Seminar. Returning to Boston profoundly influenced, Mary began volunteering with organizations like the American Friends Service Committee and Global Zero. In 2015, she participated in the Japan Council Against A & H Bomb's annual Peace March as an international youth relay marcher, walking from Okayama to Hiroshima to spread awareness of the dangers of nuclear weapons. You may also know Mary from our earlier lives in the Hiroshima Peace Memorial Museum, and on the day of the treaty's entry into force. 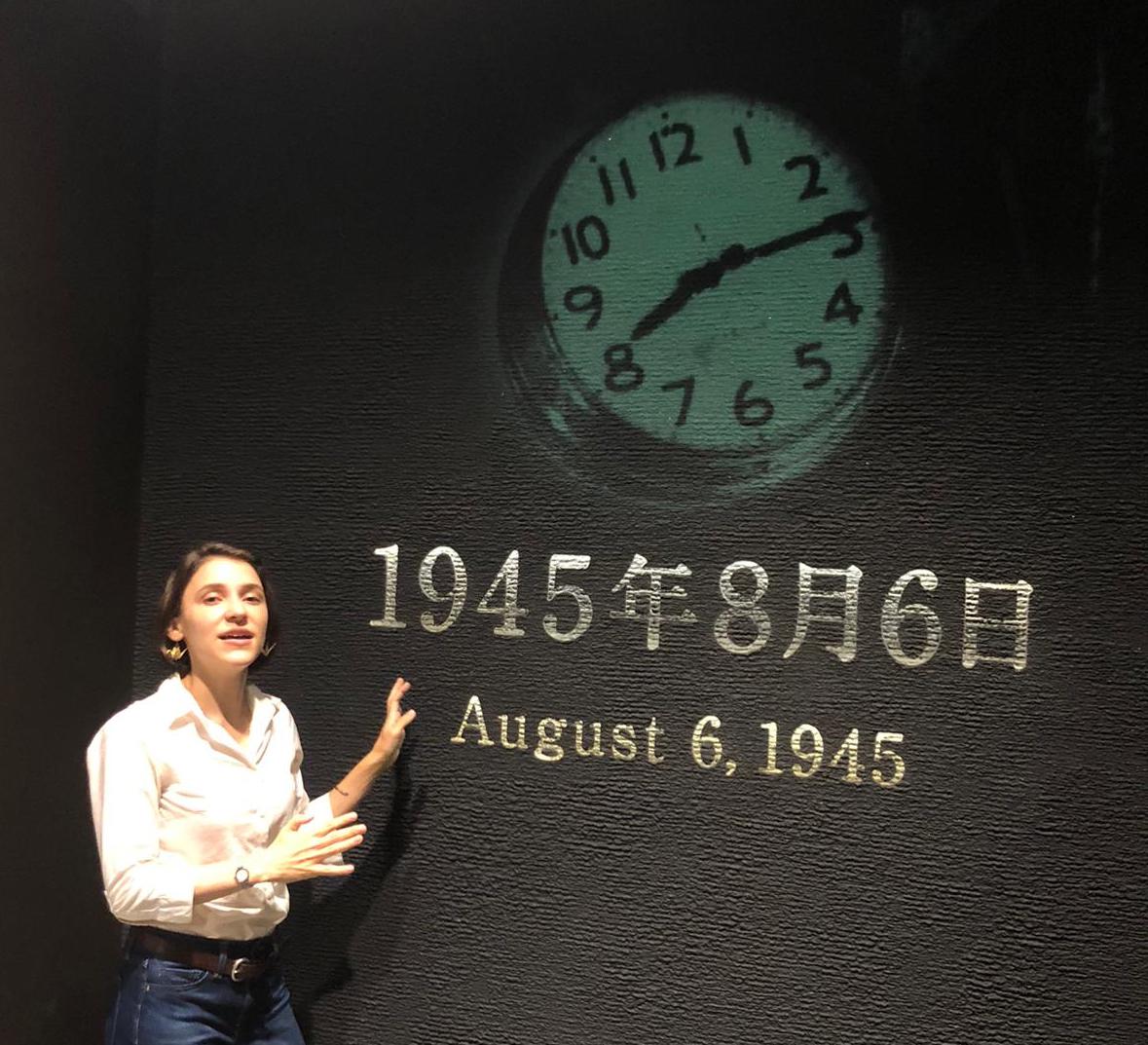 Each year, the anniversaries of the bombings of Hiroshima and Nagasaki remind us of the catastrophic humanitarian consequences of nuclear weapons and what is at stake in our work to eliminate these weapons of mass destruction.  Peace Boat will be in Hiroshima and Nagasaki to participate in the official commemorations, and will be helping ICAN share the moments and speak to some of the attending Hibakusha about the significance of this moment.  This year’s commemorations will be the first since the UN Treaty on the Prohibition of Nuclear Weapons entered into force, a historic moment that the hibakusha spent decades fighting for. We hope you will join us in the commemorations.