The City of Paris has become the first French city – and the second capital city of a nuclear-armed state – to support the UN Treaty on the Prohibition of Nuclear weapons. 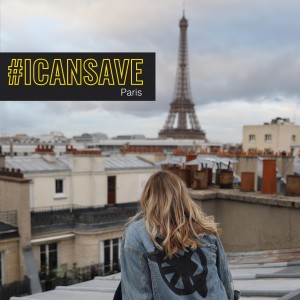 Paris joins cities around the world that are taking the lead in the fight to end nuclear weapons, including Washington D.C, Sydney, Geneva and many more. In fact, two other major European capitals endorsed the appeal over the past week: Berlin and Oslo.

Since ICAN launched the appeal in November last year, cities large and small have used the appeal as a way to encourage their governments to take action on nuclear weapons, and some have taken steps to ensure that this support comes coupled with a commitment to divest city finances from nuclear weapons production.

French Parliamentarians working for the TPNW