With the first meeting of states parties to the Treaty on the Prohibition of Nuclear Weapons (TPNW) just one week away, Guatemala has become the 62nd country to join the landmark agreement. Its foreign minister, Mario Búcaro, deposited the country’s instrument of ratification with the UN secretary-general at an event in New York on 13 June. Accompanying him were ambassadors from other Central American countries, all of which have already ratified the TPNW.

With Guatemala’s ratification, Central America becomes the first entire region to join the TPNW. The seven Central American countries – Belize, Costa Rica, El Salvador, Guatemala, Honduras, Nicaragua, and Panama – have been vocal and consistent supporters of the treaty. During a UN working group meeting in Geneva in 2016, Guatemala proposed an important amendment to the group’s final report that strengthened a recommendation to proceed with negotiations on “a legally binding instrument to prohibit nuclear weapons” in 2017.

María Eugenia Villareal, an academic and campaigner based in Guatemala who represents the Latin American Human Security Network (SEHLAC) on ICAN’s international steering group, congratulated Guatemala and all other Central American states on this historic milestone. “I am overjoyed that Central America has become the first entire region to join the TPNW,” she said. “The states of this region are leading the way to a nuclear-weapon-free world. Bravo! Nuclear weapons are a global menace. They must be totally abolished.” 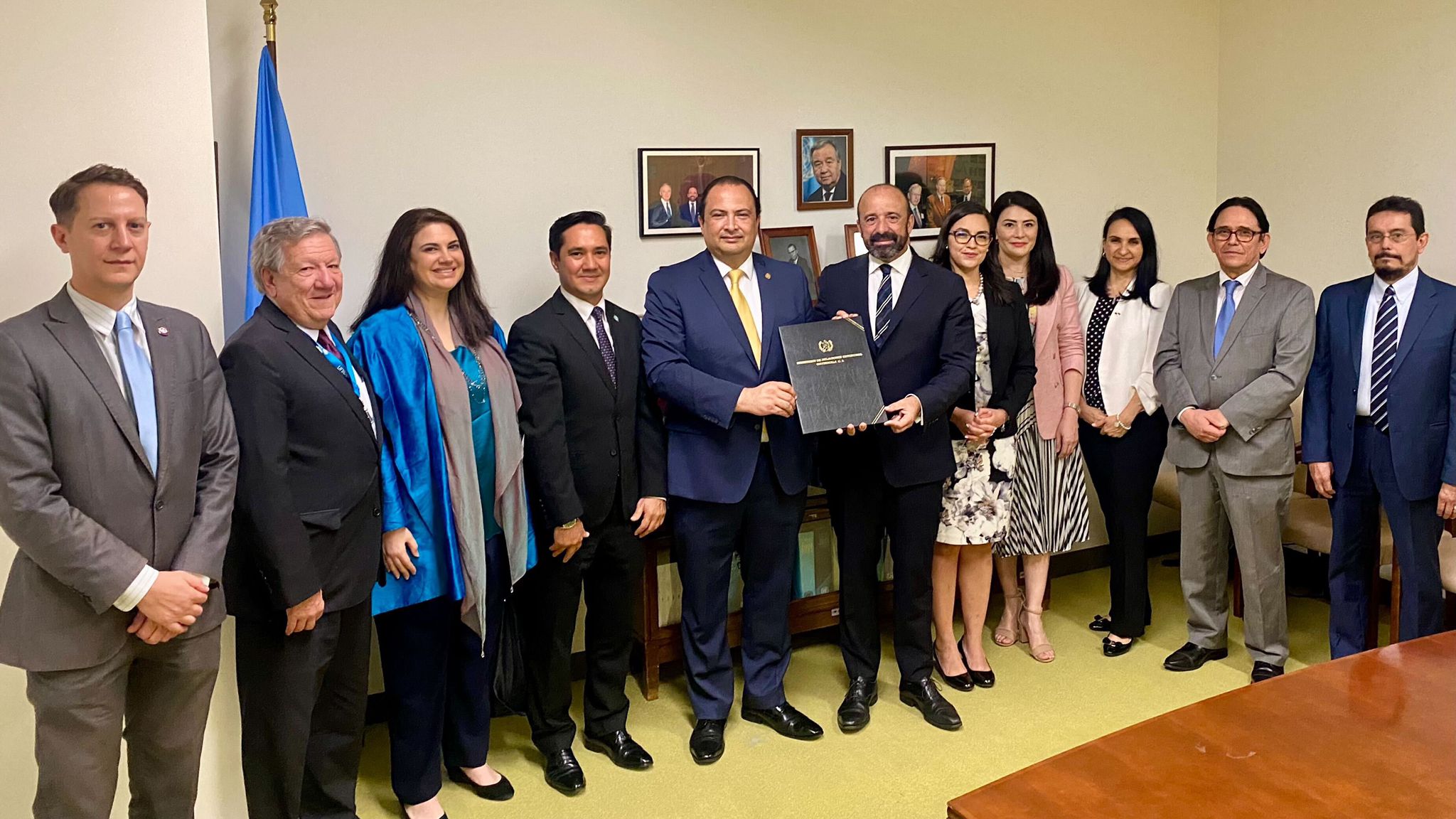