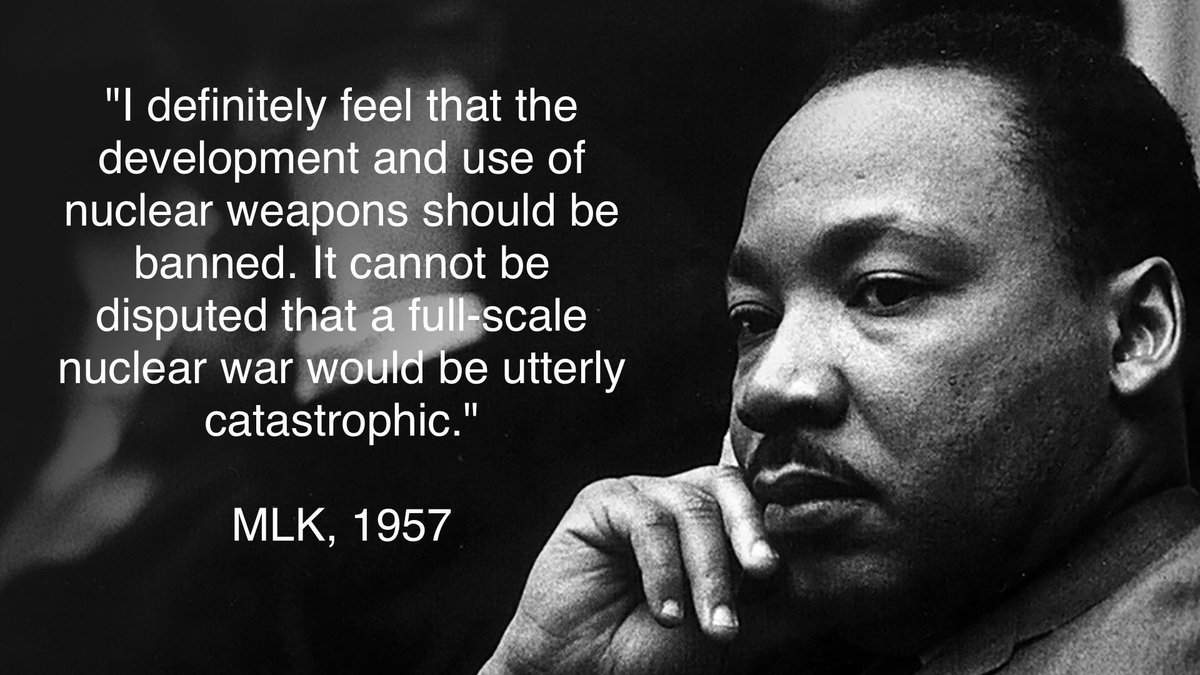 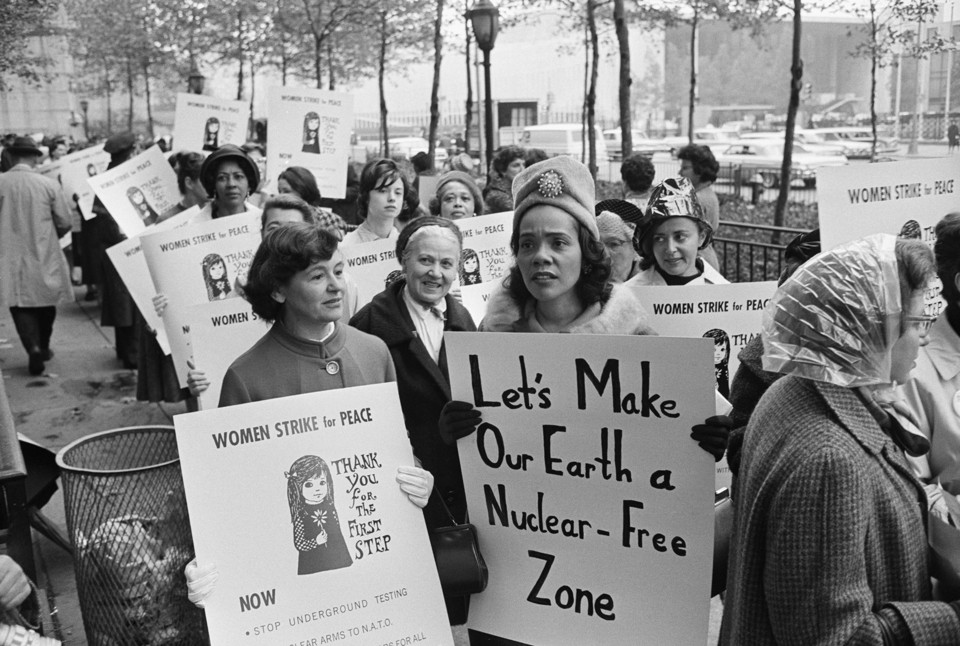 State Capitol Building in Madison, at State St, by the Forward! statue

We join anti-nuclear activists across the country and throughout the world on January 22 to celebrate the treaty’s first anniversary of the Entry Into Force,

We will also be protesting the stationing of F-35 First Strike Nuclear Bombers at Truax Field in Madison, Wisconsin, which is illegal under the treaty.

Watch this video of "The Nuclear Blues"

Petition to Stop the Basing of F-35s at Truax Air Base in Madison, Wisconsin.