Parliamentarians for the TPNW, a network of legislators in support of the treaty, met on the eve of the first Meeting of States Parties. Coordinated by ICAN, parliamentarians agreed to redouble the efforts to increase membership of the Treaty and discussed a joint action plan for further collaboration.

Merle Spellerberg, Member of the German Bundestag delivered the joint statement to the First Meeting of States Parties on behalf of the group. The declaration emphasizes that parliamentarians have a key role to play in efforts to rid the world of nuclear weapons and fully implement all provisions of the TPNW.

The conference heard from the Honorable Phil Twyford, Minister for Disarmament and Non-Proliferation of Aotearoa New Zealand, Ambassador Alexander Kmentt, President of the Meeting of States Parties of the Treaty on the Prohibition of Nuclear Weapons, and ICAN’s Executive Director Beatrice Fihn before focusing their discussion on the ways and means to further the shared goal of nuclear abolition.

Parliamentarians resolved to redouble efforts to increase the membership of this Treaty and to support its implementation. They further agreed to work to build support among colleagues for the Treaty, to persuade their governments to join, and to speed the processes of ratification. They emphasized the role of the TPNW in complementing and reinforcing the Nuclear Non-proliferation Treaty, and will continue to support all measures that contribute to nuclear disarmament and non-proliferation and reduce nuclear risks. 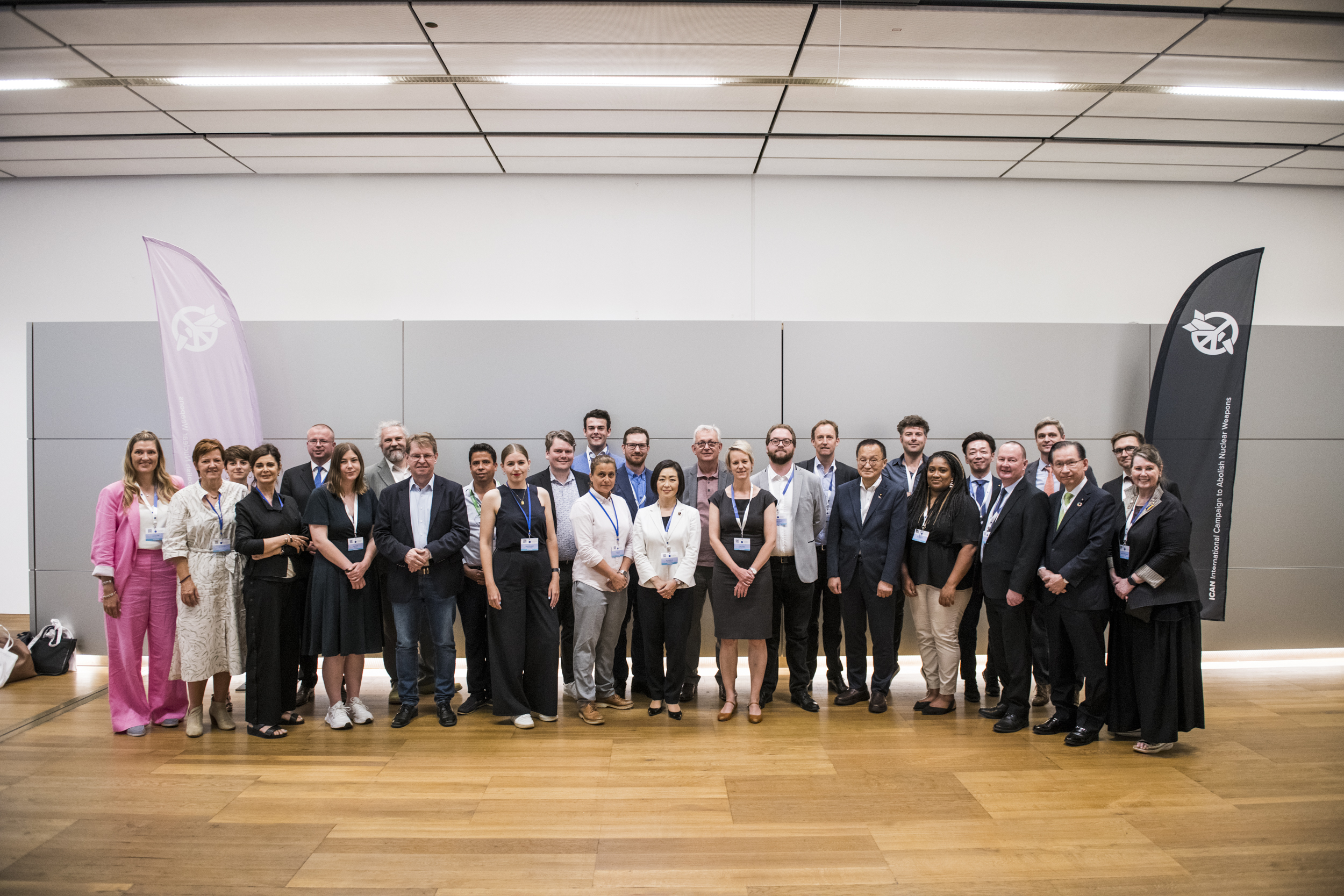