Nuclear weapons have always been immoral. Now they are also illegal in all respects under international law, with the entry into force of the Treaty on the Prohibition of Nuclear Weapons on 22 January 2021.

This landmark agreement – adopted at the United Nations in 2017 with the overwhelming support of the international community – is the first globally applicable treaty that categorically prohibits the most destructive, inhumane instruments of war ever created.

It is also the first to put in place a framework for verifiably and irreversibly eliminating nuclear weapons, and for assisting the victims of their use and testing. 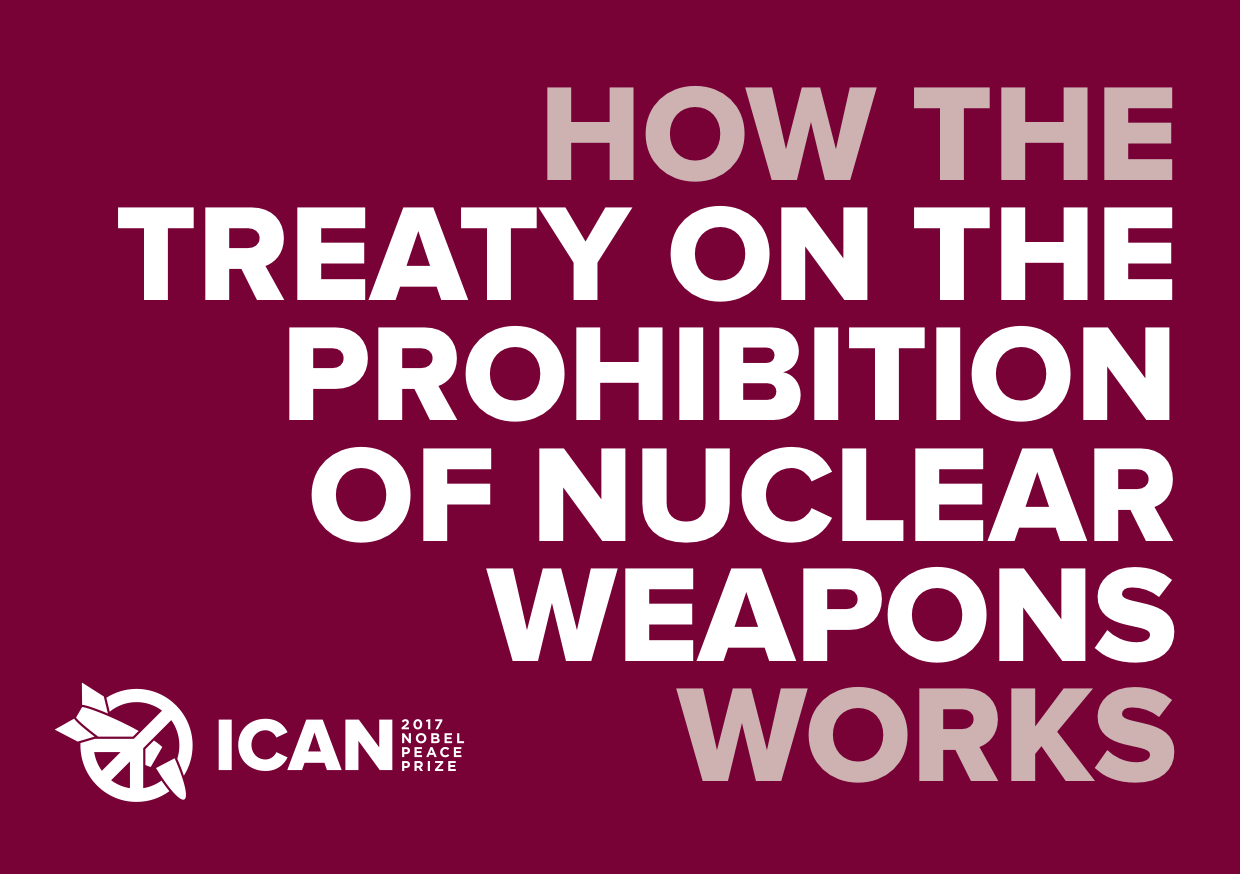 Given the clear relationship between nuclear weapons and gender, nuclear disarmament must be raised in conversations about... Read more

The document will load below, or you can download it now from the following links: English... Read more