Sadako Sasaki was two years old when the atomic bomb destroyed Hiroshima and black rain fell down upon her. At 10 she was diagnosed with leukemia. Determined to beat the disease, she set out to fold 1,000 paper cranes, which according to Japanese legend would grant her a wish. According to her family, she folded more than 1000 paper cranes before she passed away at the age of 12. Paper cranes are a powerful symbol for nuclear disarmament and peace.

Just to have survived this atrocity is a miracle. But you don’t give up. You will not rest until you are sure that no one will ever have to endure what you did as a child that August in 1945. Until the world has gotten rid of nuclear weapons for good. 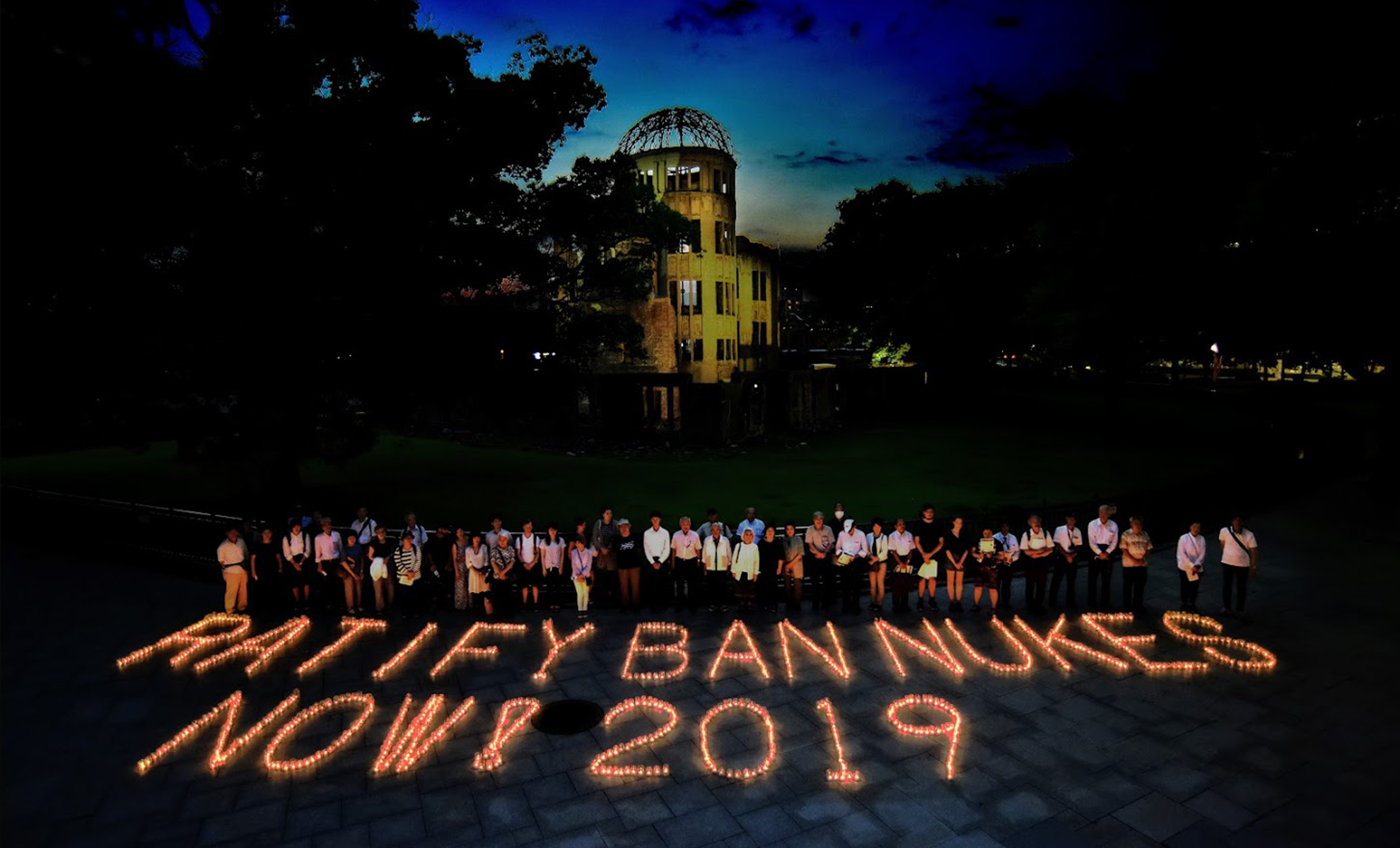 You organise an annual conference bringing thousands of activists and students from around the world to Hiroshima and Nagasaki to learn about your history and to organise together to fight for a nuclear-free world. 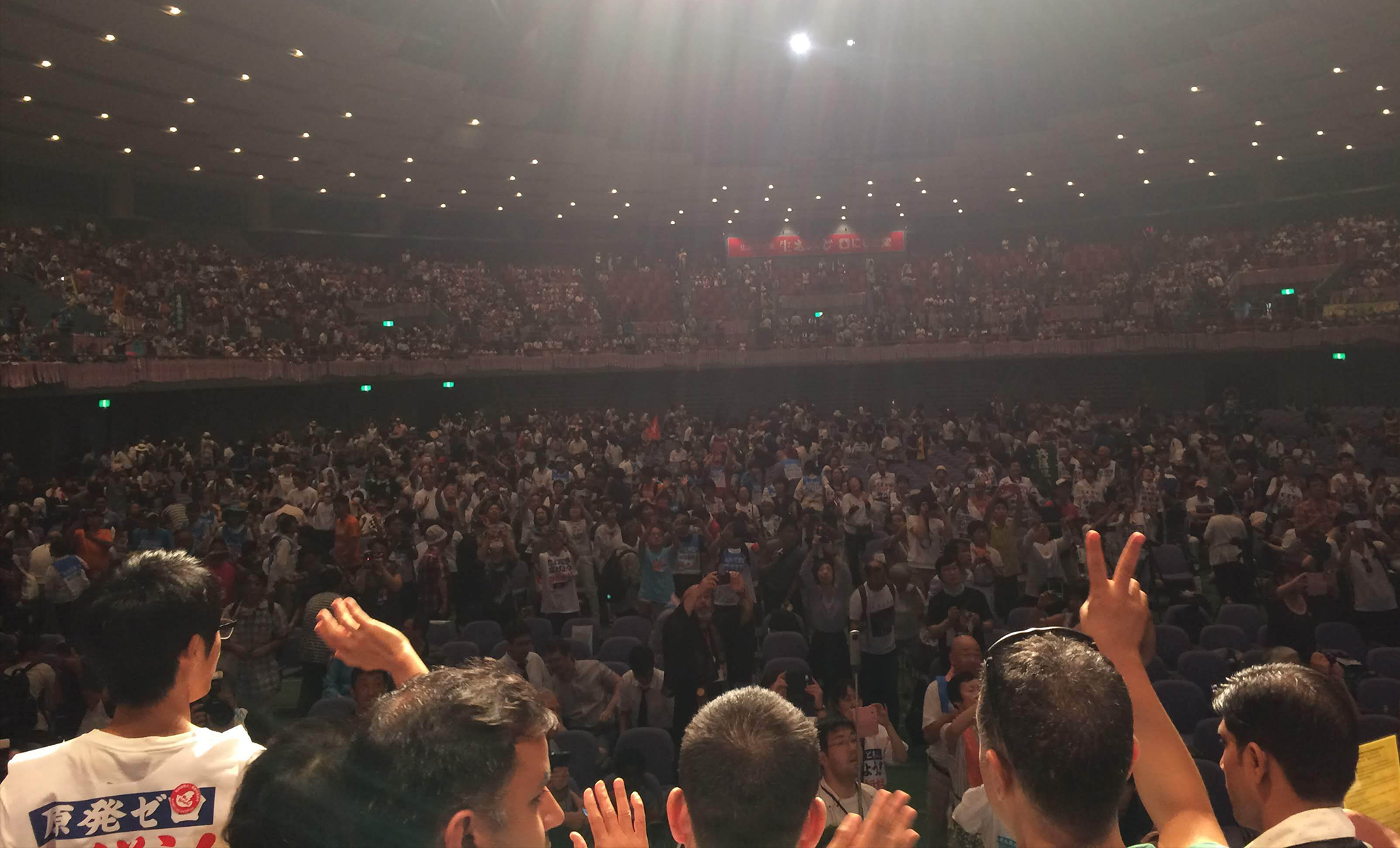 You take to the streets. You collect more than 10 million signatures internationally to appeal for the elimination of nuclear weapons. 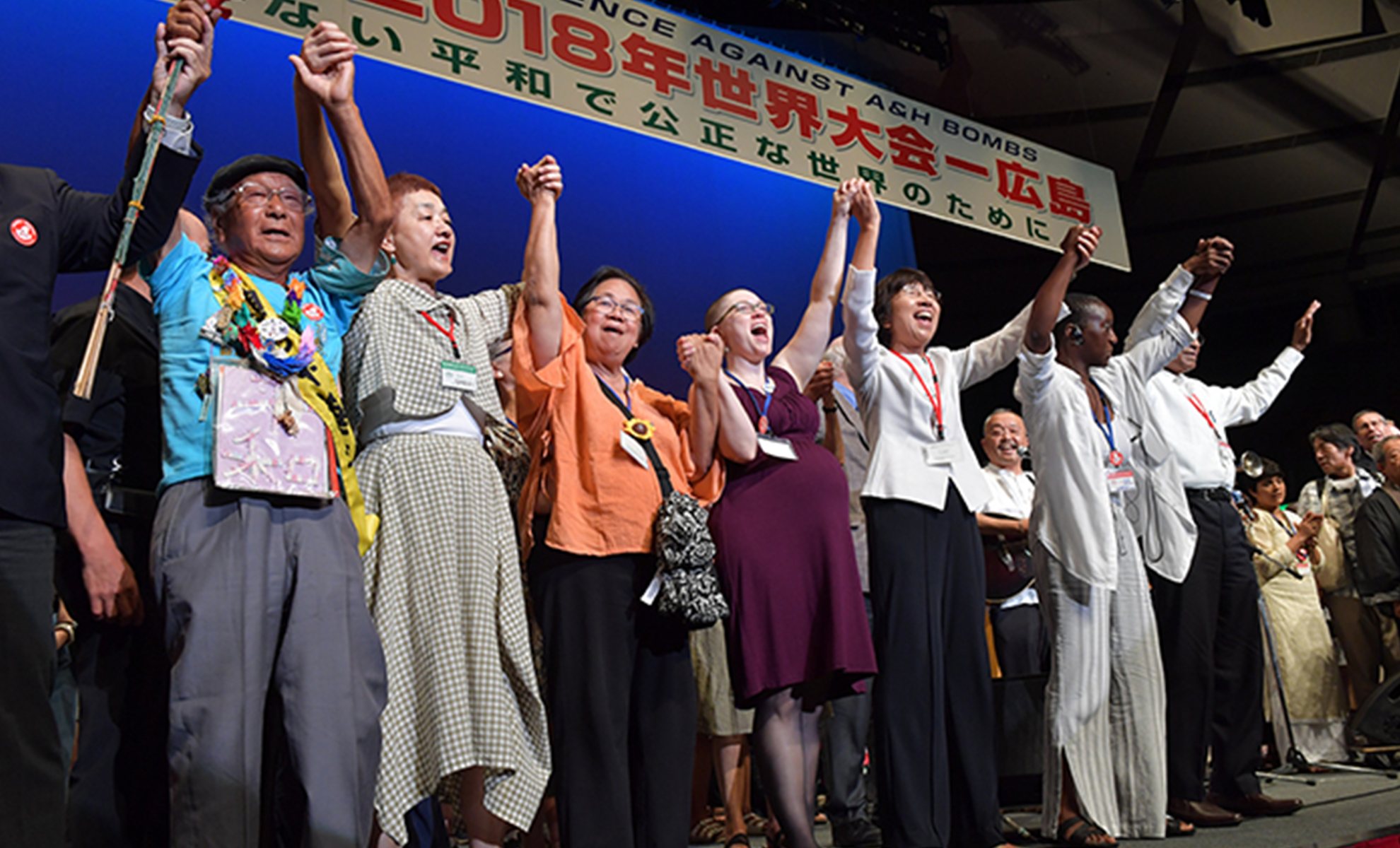 You take to the seas. You educate the next generation about your experience - painstakingly reliving your childhood trauma each time to make sure that there are no new stories of atomic bombings to tell.