Why NATO members should join the UN Ban on Nuclear Weapons

In a major report published ahead of the North Atlantic Treaty Organisation (NATO) summit in Brussels on 14 June 2021, ICAN argues that members of the transatlantic alliance should embrace the UN Treaty on the Prohibition of Nuclear Weapons (TPNW), which entered into force this January. 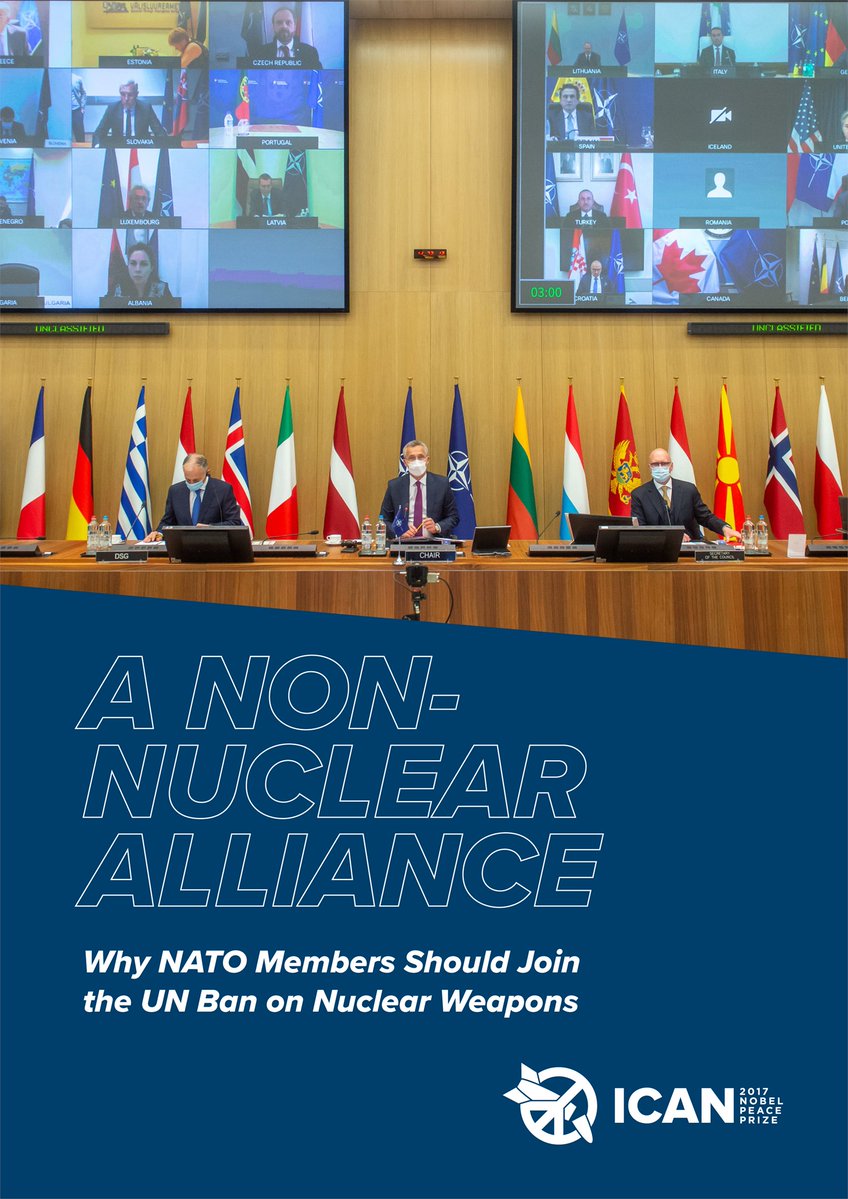 The 116-page report proposes that NATO take steps to become a "non-nuclear alliance", in line with the new norm set by the United Nations. Further, those NATO members that are ready to join the TPNW should be free to do so, without fear of repercussions from their allies, particularly the United States, France, and the United Kingdom, which still possess nuclear arsenals.

The report highlights the widespread support for the TPNW within many NATO states, as evidenced by public opinion polls, parliamentary resolutions, political party declarations, and statements from past leaders. It notes that NATO members face no legal barrier to joining the treaty, so long as they commit not to engage in or support any nuclear-weapon-related activities.