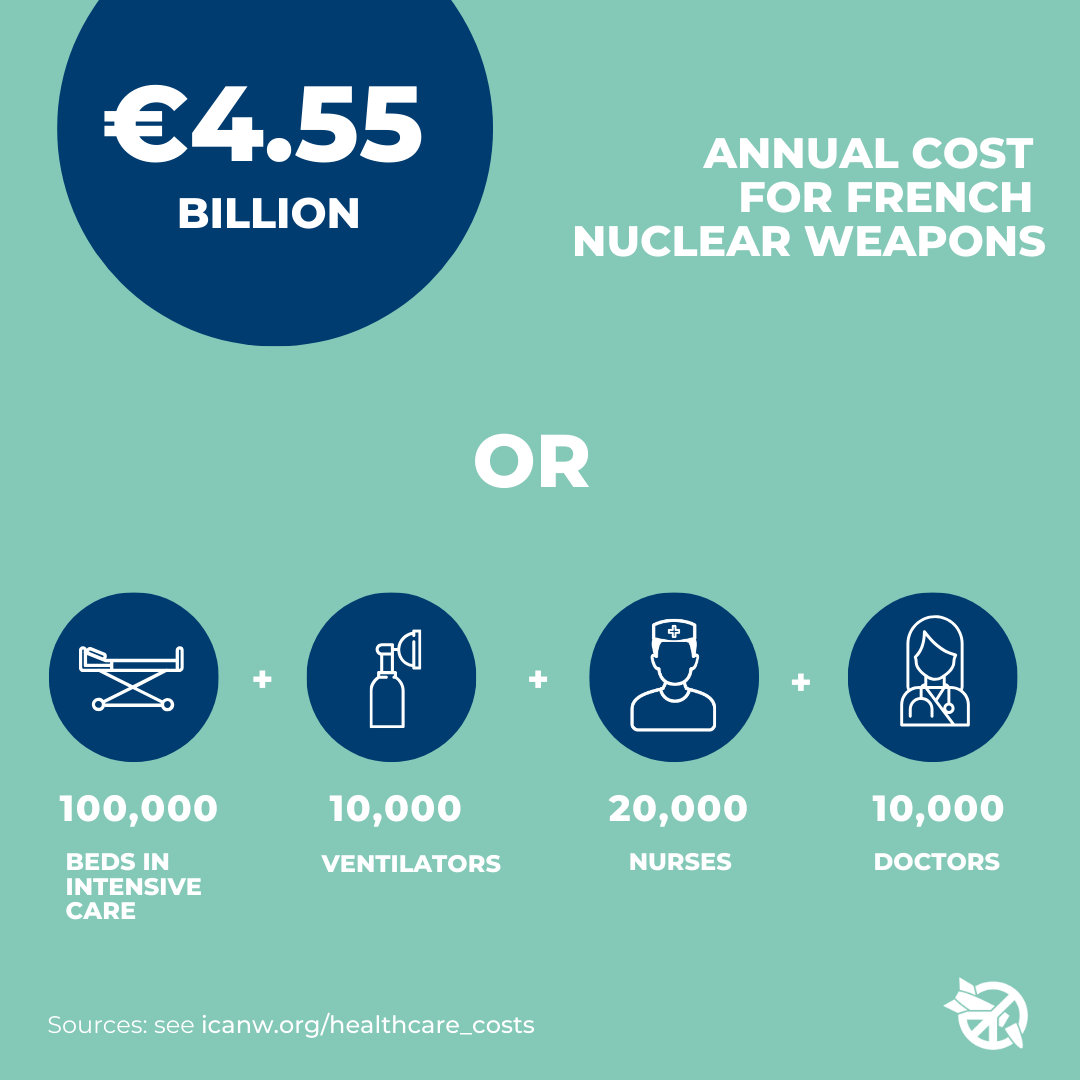 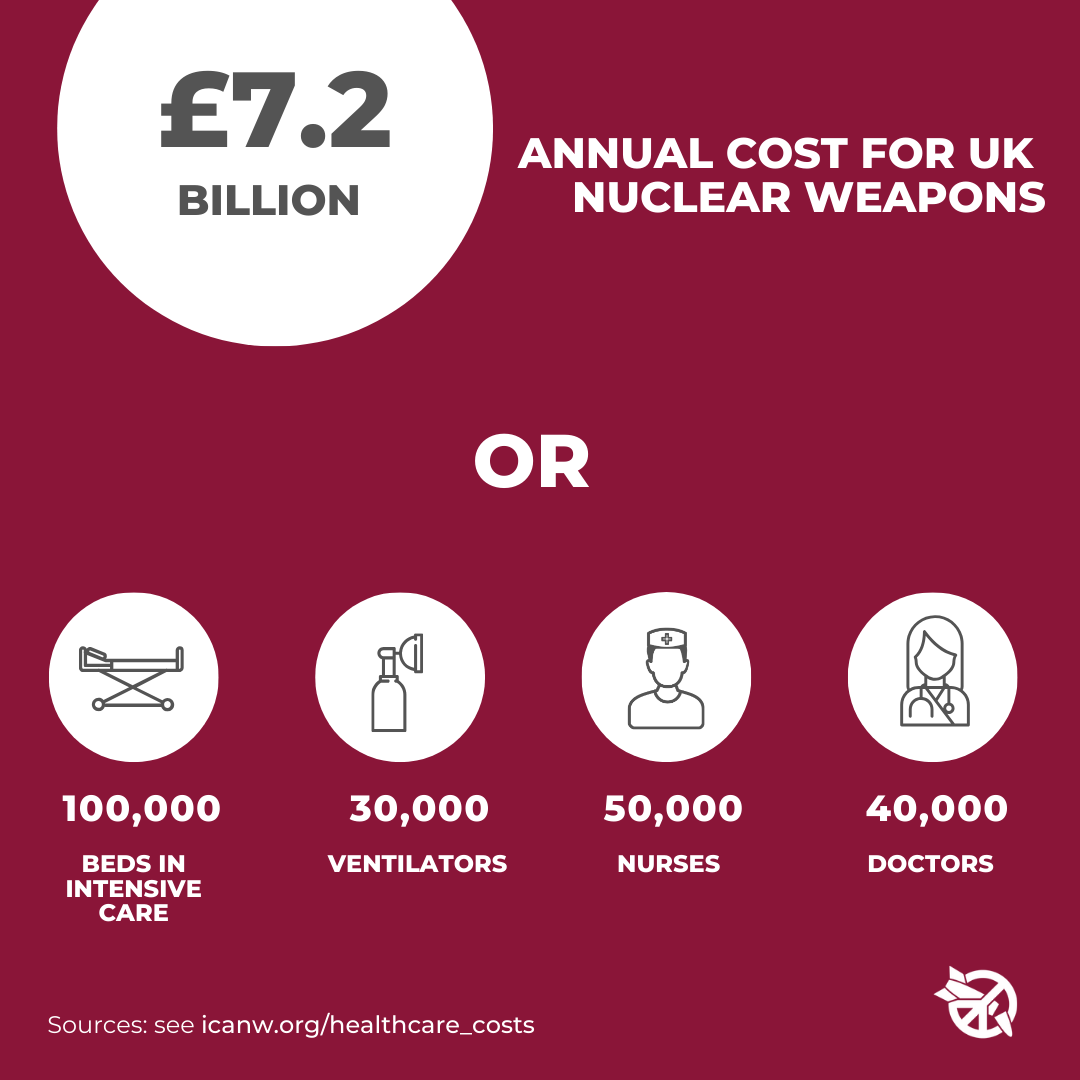 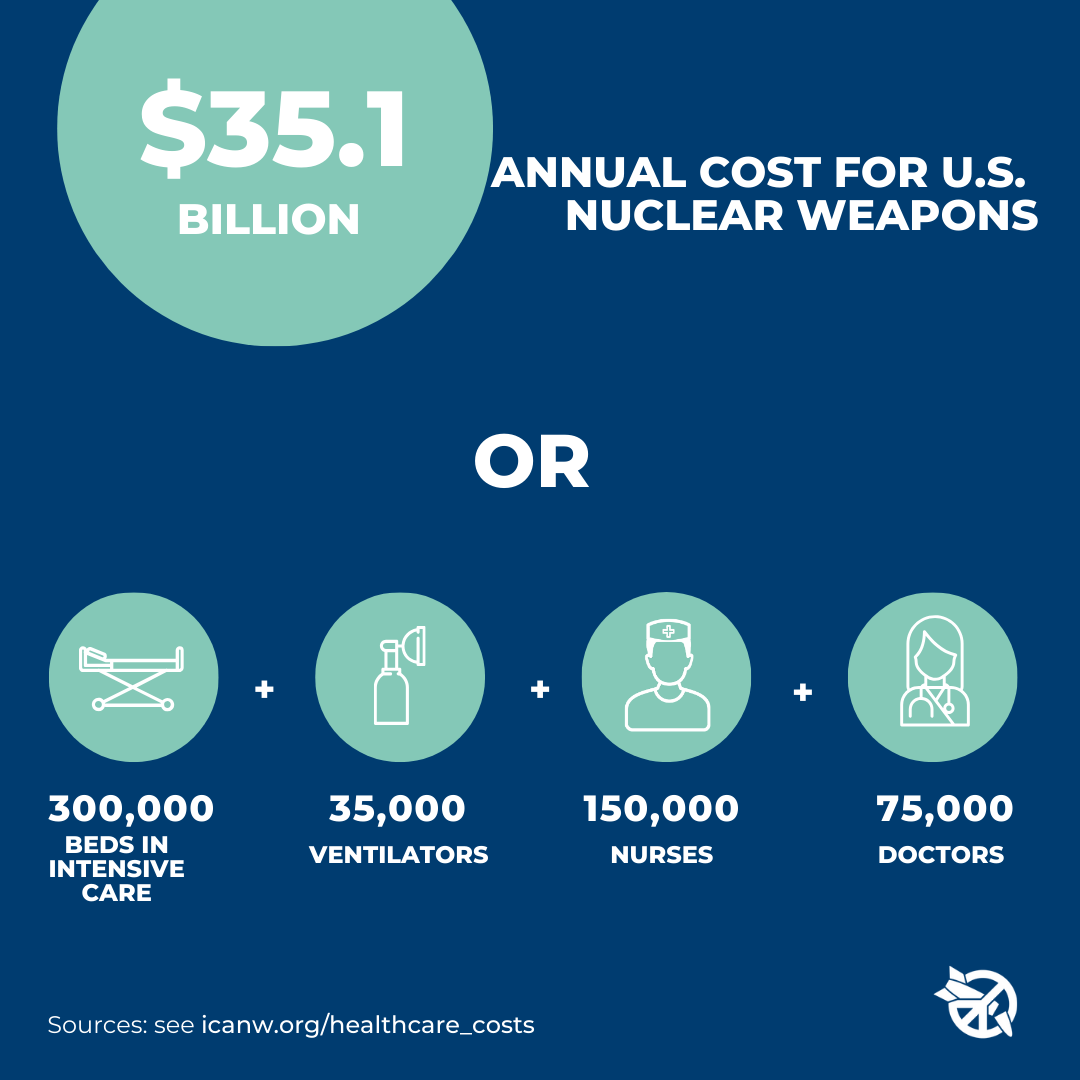 ICAN Statement to First Committee of the UN General Assembly 2022

Race and Public Opinion on Nuclear Weapons: Looking Beyond America